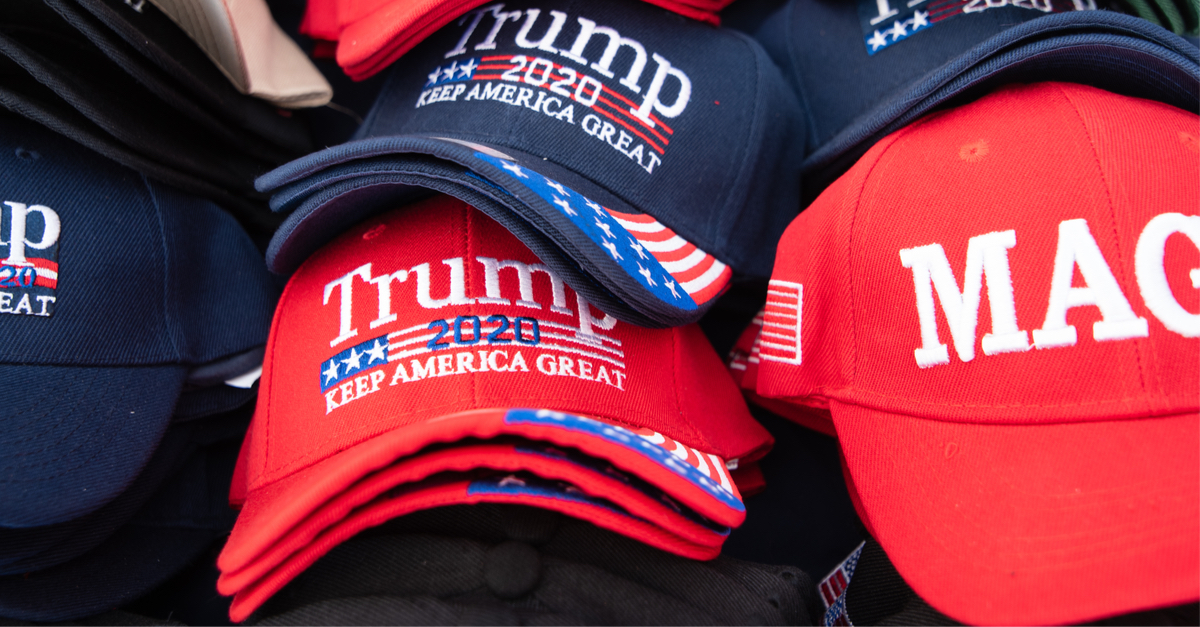 The following article, ‘Justice for J6’ Organizer Says to Leave MAGA Gear at Home This Weekend, was first published on Flag And Cross.

There is little doubt that the “Justice for J6” rally in Washington DC on Saturday is going to be well-covered by the mainstream media.  They’re going to be slinging cameras around on every street corner, just waiting for something to happen.

This will then create some sort of expectation in the minds of the participants, (and the counter-participants), as to what this should become.  Obviously, these news companies know what to expect, and if there are this many cameras out here, it’s definitely going down.

At some point, as impatience layers itself in the crowd, someone just figures that now’s the time; it might as well be me.

Then CNN gets their ratings and the Democrats get some Getty Images for their midterm attack ads.

That’s why one of the organizers of the rally is asking participants to leave their MAGA gear at home.

Matt Braynard, the organizer behind the rally and a former Trump campaign staffer, asked attendees in a tweet on Tuesday not to display any symbols that are supportive of former President Trump or President Biden, contending the demonstration is “100% about #JusticeforJ6 and not the election or any candidate.”

Braynard warned that anyone who violates the regulations will have their picture taken and be made “famous.”

“We request that anybody attending our events not wear any clothing or have signs supportive of either President Trump or Biden,” Braynard wrote.

“Anyone not honoring this request will be assumed to be an infiltrator and we will take your picture, find out who you are, and make you famous,” he added.

There are fears that disguised interlopers could infiltrate the crowd in order to wreak havoc and damage their political opponents’ image. The request to have leave the MAGA gear away accomplishes two things:  It allows the group to say that any images of troublemakers in MAGA gear are the work of imposters, and it makes it more difficult for the media to bludgeon us with footage of red-hatted mobs going berserk.

WOW, I keep hearing on Fox News, that they have not heard that anything is going on. But people at the Capitol, are wanting to put the fence back up, and are asking for The National Guard to come in and help. They are expecting disorder for sure. So, please you GUYS and GALS to be at your very best behavior. I sure would lie to be there, but can’t..