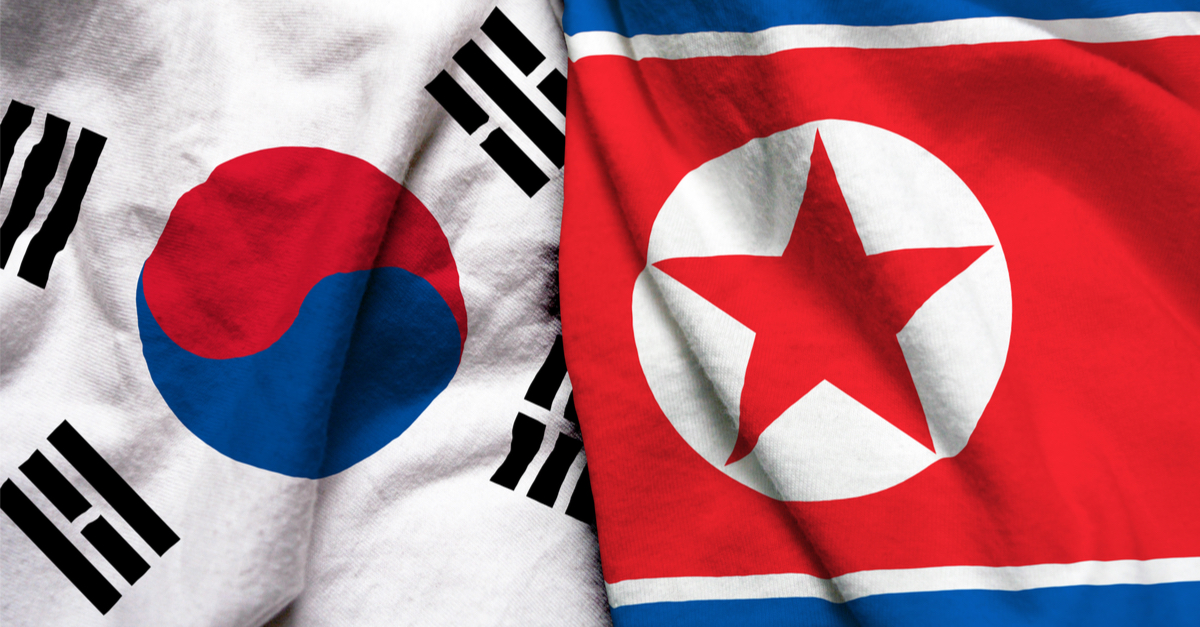 It’s like a broken record.  Every several months, some new story comes out of North Korea that puts the whole world on alert once again.

For a while there, the global community was sure that Kim Jong Un was going to be kicking the bucket any minute.  He had disappeared from public view for weeks, only to reemerge skinner, healthier, and some would way happier.

This odd spell was bookended by bizarre stories of Kim taking a spiritual horse ride to the top of a mountain, the nation’s declaration that they had experienced zero cases of COVID-19, and, as always, a handful of rocket launches meant to antagonize the neighbors.

This week, the hermit kingdom is back to their old tricks.

The launches of missiles underscored a return of tensions between the rivals at a time when talks aimed at stripping North Korea of its nuclear program are stalled.

Kim’s sister, Kim Yo Jong, criticized South Korean President Moon Jae-in for comments he made while observing his country’s missile tests, including its first of a submarine-launched ballistic missile. Moon said South Korea’s growing missile capabilities will serve as a “sure deterrence” against North Korean provocations.

The tests came hours after the South Korean and Japanese militaries said North Korea had fired two ballistic missiles into the sea.

It most certainly possible that these latest provocations are just a part of the DPRK’s sanction-juggling act, in which they provoke the global community into threatening, before backing off and agreeing to some inane treatise in exchange for some of the sanctions from their previous bad behavior getting lifted.