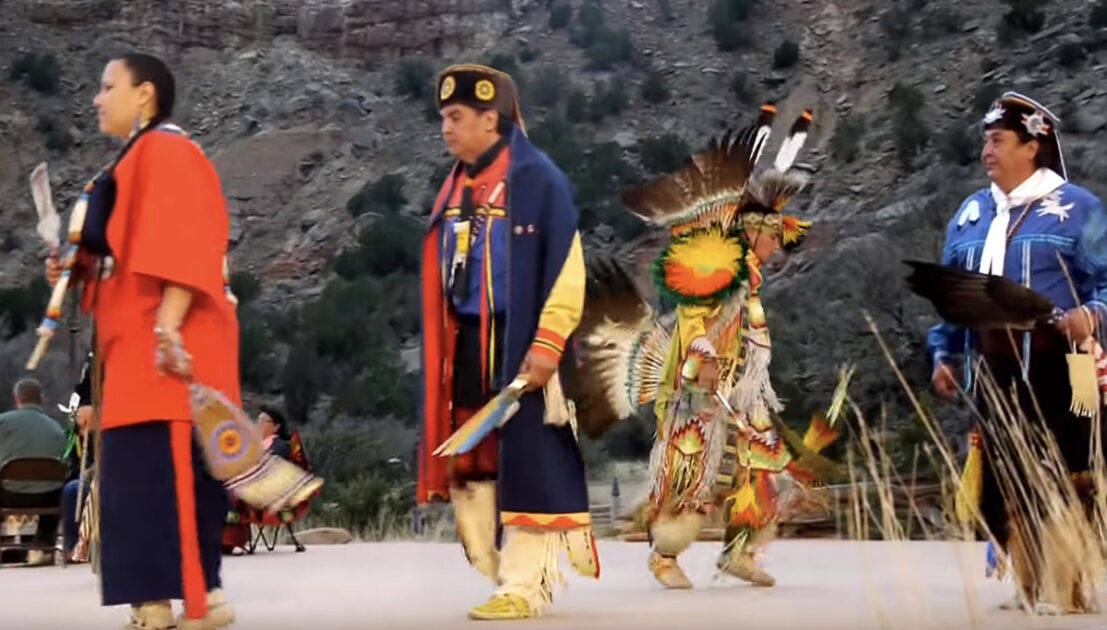 The following article, Biden Admin. Planning on Giving Federal Lands Back to the Native Americans, was first published on Flag And Cross.

The Biden administration is launching plans to give back lands to Native American tribes, according to a report.

Biden’s representatives are planning to meet with a number of tribal leaders to discuss plans to protect and restore tribal homelands, the U.S. Department of the Interior said on Tuesday.

The tribal leaders will be consulted on topics, including the process to take land back into trust, leasing and treaty rights.

Federal land trust policies allow tribes to re-acquire historic land and aim to remedy practices going back more than a century that took away Native American tribes’ lands across the present-day United States.

In recent years, tribes have faced delays and high costs to develop housing projects, manage law enforcement agencies, develop energy projects and other economic development activities because of a patchwork of landholdings within existing reservation boundaries.

“We have an obligation to work with Tribes to protect their lands and ensure that each community has a homeland where its citizens can live together to lead safe and fulfilling lives,” Assistant Secretary for Indian Affairs Bryan Newland said. “These important actions are a step in the right direction to restore homelands that will strengthen Tribal communities.”

The meetings are currently scheduled to be held throughout October.

“Interior Department Secretary Deb Haaland, a former U.S. representative from New Mexico, is the first Native American to lead a Cabinet agency. She oversees the U.S. government’s relationship with nearly 600 federally recognized tribal nations as well as policies guiding use of 500 million acres of federal and tribal land, a fifth of the nation’s surface,” Reuters added.