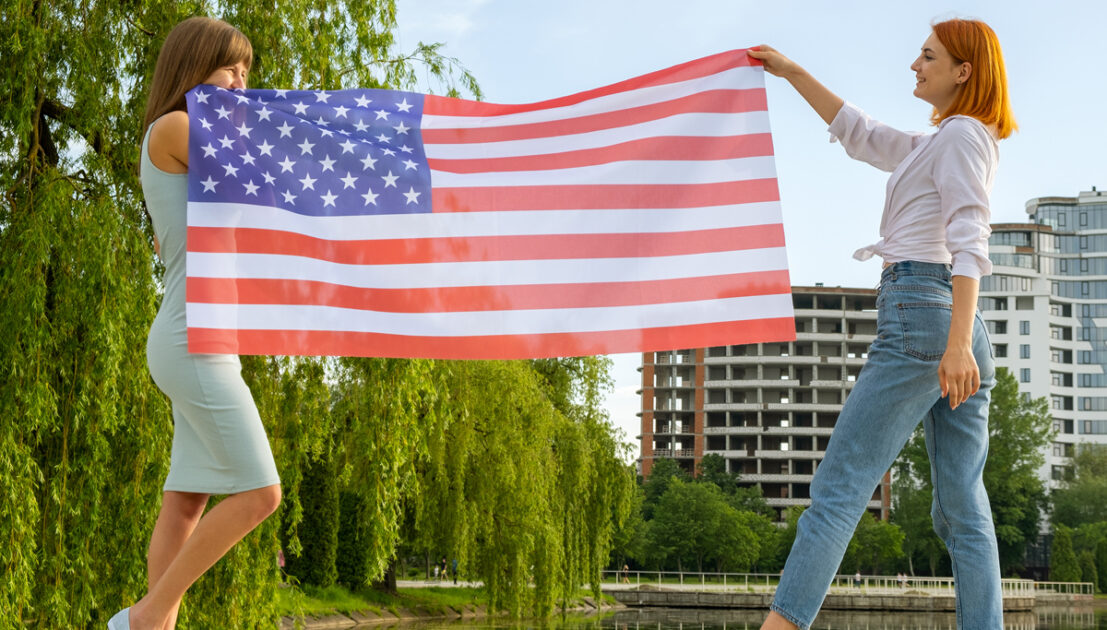 The following article, West Coast School Bans Red White and Blue Tribute to 9/11 , Claims It Is ‘Racist’, was first published on Flag And Cross.

A Sammamish, Washington, high school told students not to wear red, white, and blue for its “Patriot’s Day” football game Friday because the national colors are “racially insensitive.”

KTTH 770AM/94.5 FM Seattle radio host Jason Rantz said Monday that students at Eastlake High School were preparing for the annual “Patriot’s Day” theme during their football game against Rainier Beach. But the school suddenly made a few changes to the plans.

“Red White and Blue Friday!” the school’s Instagram announcement reportedly read, until it was removed and reworded saying, “Dress in your USA Best!”

“Students wanted to do something to remember the tragic events” of Sept 11, 2001, Rantz noted. “But staff intervened.”

NEW: Students were set to wear red, white & blue colors at their football game to honor the lives lost on 9/11.

But school staff pulled the plug.

The principal said it could “unintentionally cause offense to some who see it differently.”https://t.co/lAcE5r7N7K

The school’s principal told students not to wear red, white, and blue, and to leave U.S. flags home because the American flag could “unintentionally cause offense to some who see it differently.”

Then the whole event was cancelled.

“At this point, I was fairly upset and confused as to why the theme was changed, so I went around asking students in our leadership,” a student told Rantz. “They had explained that red, white, and blue was going to be seen as racially insensitive and may affect people in a way that we will not understand and for that reason that we were to change our theme.”

Parents were reportedly stunned by the school’s obscene decision.

After the news of the school’s decision to declare America’s colors and flag racist began going viral, Principal Chris Bede suddenly came out and claimed he was not aware of the cancellation of the event. This sudden claim seems to be an outright lie.

According to a student, Bede himself wrote her an email saying, “Our leadership teachers made this decision and explained it to students. I know tomorrow is 9/11 and understand the sacrifice and values our flag represents, but I think they just did not want to unintentionally cause offense to some who see it differently.”

Bede sure seems in on the decision there, huh?

Bede stuck up for the decision, though, saying, “I do want to clarify that schools do not have a right to ban students from wearing anything as long as it is not lewd, vulgar etc.. And the theme of red, white and blue definitely would not fit into that category.”