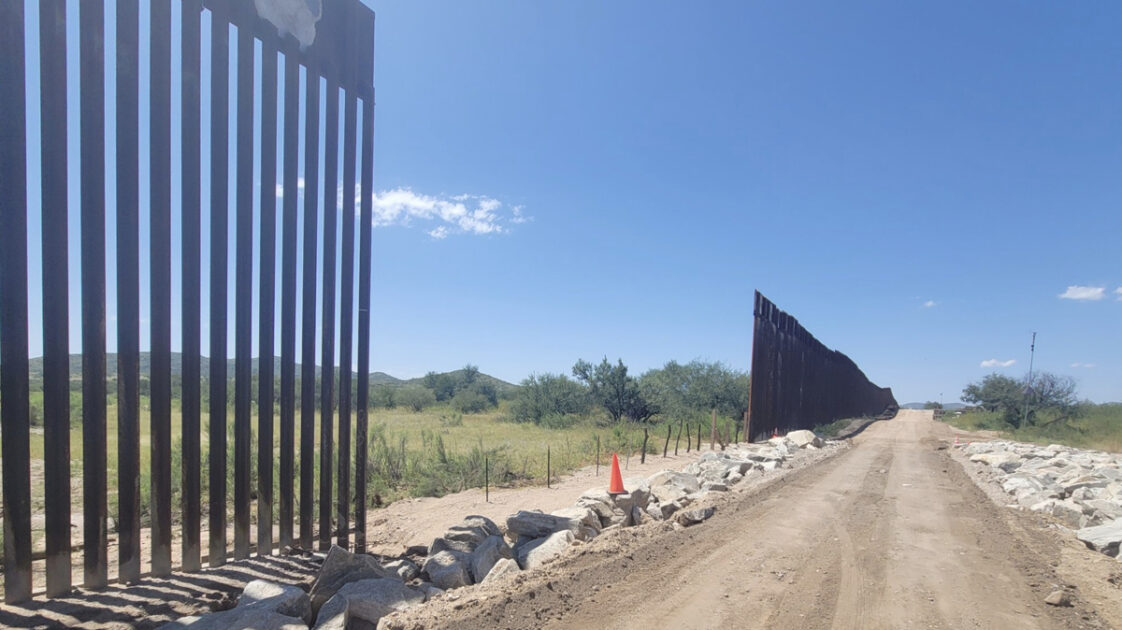 A shocking report finds that Joe Biden’s administration has removed large sections of the new border fence along a section of Arizona’s border frequented by Mexican drug cartel smugglers.

The sector connecting Mexico with the Arizona border near Tucson is a perfect place because of the hidden and obscured trails that the smugglers use. And the proximity to Tucson also makes the area ideal for the criminals.

Trump made the region a priority for his new border fence. He erected nearly 250 miles of fencing right where the smugglers were gaining access to the U.S.

But now, photos published by Gateway Pundit seem to show large sections of the new border fencing are now gone, allowing the smugglers free access into the U.S.A. Per GP:

Now, the trails have been opened up again since President Trump left office.

In one of the most heavily trafficked areas in southern Arizona, that is a favorite of Mexican drug runners, large sections of already-constructed border wall have been cut out and have inexplicably been left wide open and unsupervised.

Smugglers are now free to go back and forth as they please. All they need to do is look both ways and make sure there is no agent in sight – and thanks to the fiasco border agents are dealing with, there usually isn’t one.

It's worse than I thought..

Apparently Trump's wall was working too well, so they cut a few GIANT holes in it for the illegals#BidenDisaster #Arizona pic.twitter.com/5Kbijkwr2M

Joe Biden is making 100 percent sure that the illegal drug traffickers have free and easy access to the United State.