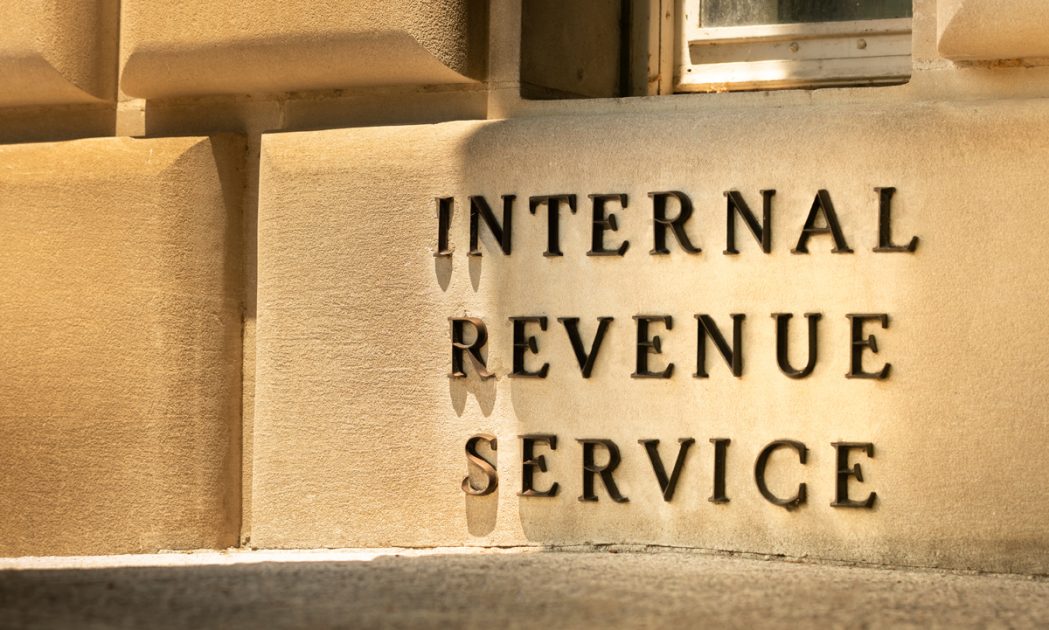 The following article, Americans Spent More on Taxes in 2020 than Food, Clothes, Health, and Entertainment Combined, was first published on Flag And Cross.

According to a new report, Americans wasted more of their money on taxation than on everything else combined in 2020.

The numbers come from the Bureau of Labor Statistics, CNS News reported on Monday.

American “consumer units,” as BLS calls them, spent a net total of $17,211.12 on taxes last year while spending only $16,839.89 on food, clothing, healthcare and entertainment combined, according to Table R-1 of the BLS Consumer Expenditures Survey.

“Consumer units,” BLS explains, “include families, single persons living alone or sharing a household with others but who are financially independent, or two or more persons living together who share major expenses.”

Once totaled up, on average Americans spent $371 more on taxation than they did everything else last year.

And what did Americans get for this wasted money?

About nothing of value. 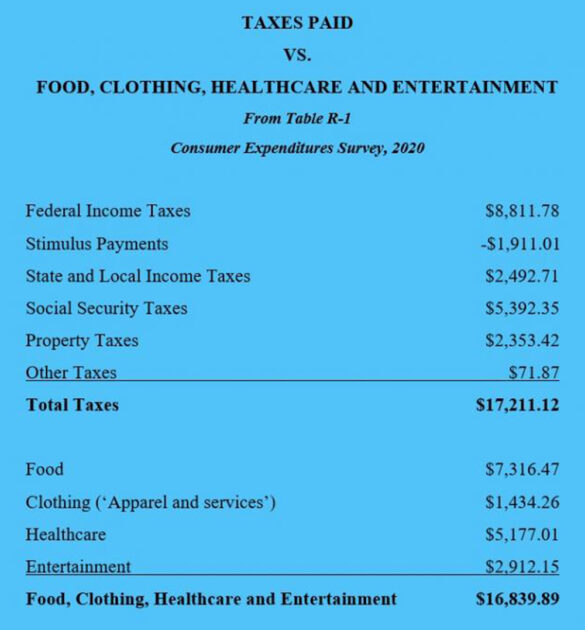