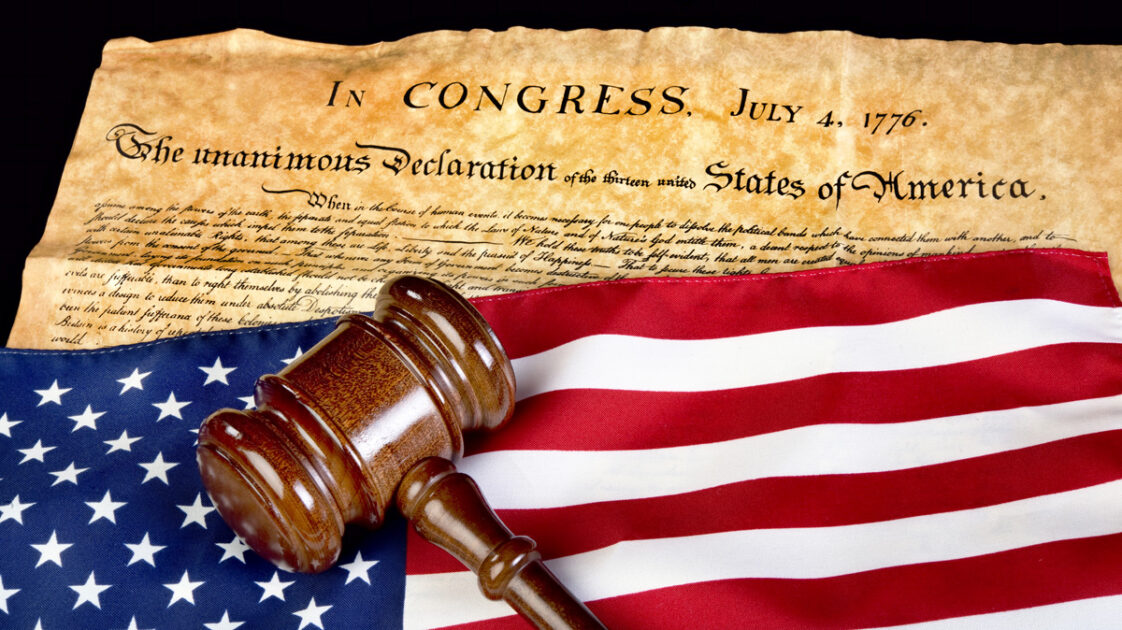 Biden’s National Archives has stepped up to proclaim that America’s founding documents including the Constitution, the Declaration of Independence, and the Federalist Papers are “racist” and contain “harmful language.”

With that claim issued, Biden’s Archives have placed a trigger warning on the papers that explain our national ethos and history to warning all those snowflake leftists out there who just might be triggered by some of the greatest documents ever created by man.

The Archives’ efforts came as part of the “racism task force” that set out to wokenize American history.

As part of that attempt to destroy America, Biden’s Nat. Archives are moving to undermine our country.

Digital copies of America’s founding documents — as well as other historical documents in the National Archives’ online catalog — now feature “trigger warnings” alerting readers that they may contain “harmful language,” and the change appears to follow the release of a “little-noticed” report from a National Archives racism task force that suggested the agency provide “context” for its historical materials.

Digital copies of the Constitution and the Declaration of Independence, most notably, now feature a “Harmful Language Alert,” which appears at the top of the page, and directs users to a National Archives and Records Administration (NARA) statement on “potentially harmful content.”

Nothing to see here, folks. It’s just one more part of the Democrat Party’s efforts to entirely destroy America.