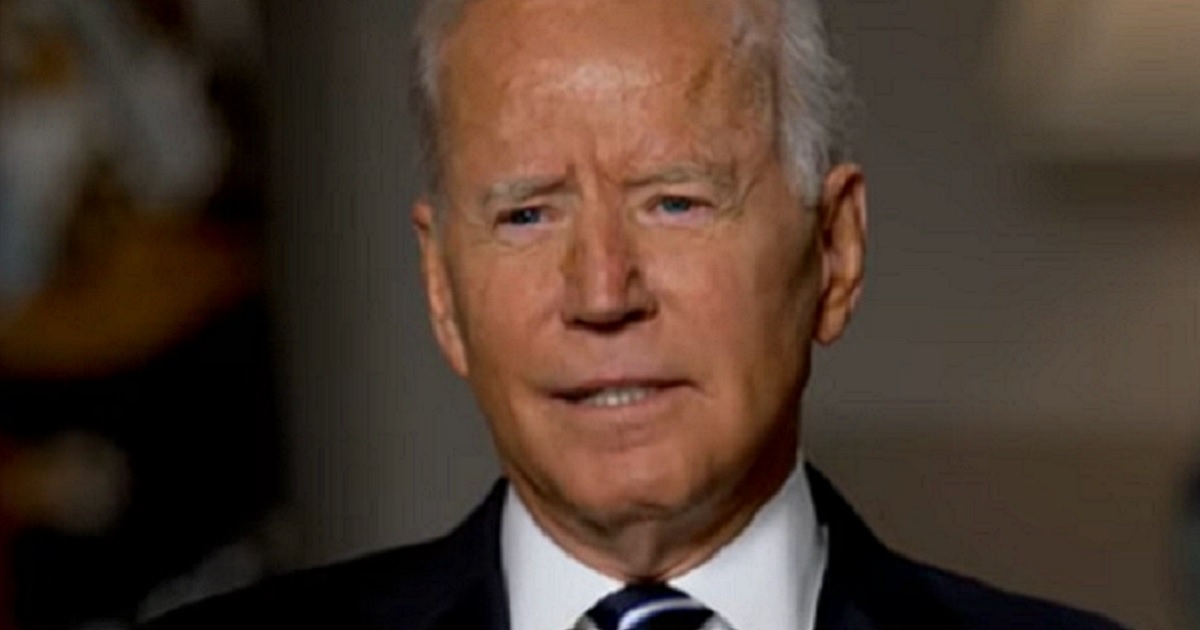 Two day after ISIS killed 13 members of the U.S. military and 170 Afghans in a suicide bombing in Kabul, Biden claimed he sent a drone strike to kill a high-profile ISIS “facilitator.” But now we know all he did was kill a U.S. contractor and an innocent family of Afghans including a bunch of children.

According to reports that have finally tracked down the victims of Biden’s big terrorist-killing drone success, we now know that Biden murdered a man who helped bring food and water to needy people and an entire Afghan family that happened to be right near the Biden’s Hellfire missile strike.

Yes, it turns out that Biden and his incompetent administration killed nearly a dozen innocent people. NOT any members of ISIS.

The Afghan “terrorist” the Biden administration killed by drone strike appears to have been an innocent man. The strike also killed seven children. This is devastating reporting by @nytimes on more Biden incompetence. https://t.co/hhSIhQgm88

Those killed included six children, the youngest being a 2-year-old girl…https://t.co/FhdP75LLw1 pic.twitter.com/AlapOprt75

The liars Biden has installed in the federal government rushed out to celebrate their drone strike claiming that they took down an important member of ISIS.

Milley lied. He murdered a US ally and his entire family.

It turns out the people Biden obliterated were just filling bottles with water just before Biden’s criminal administration wiped them from the face of the earth.

They were filling water bottles

And their entire family was murdered so Joe Biden could get a headline pic.twitter.com/kSXn0cbW3d

So, what we have here is Biden and his criminal cronies just targeting any group of people in Afghanistan so that he can hurry up and look like a tough guy avenging the deaths of 13 U.S. service members.

But all he did was kill a bunch of innocent kids.

Biden is a war criminal.

F up in chief