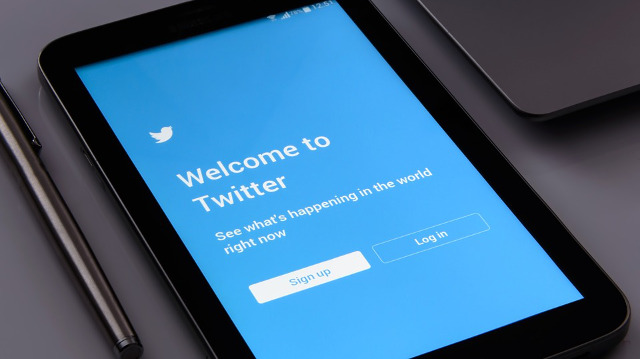 For years now, it has been rather apparent that one of the most cogent bottlenecks in the First Amendment comes to us from the world of social media, where private companies have unabashedly censored conservative viewpoints on Twitter, Facebook, YouTube, and more.

This slippery slope has some wondering if a coming techno-oligarchy could simply snuff out any opposition to the progressive mindset as the years go on, effectively neutering the entire Democratic process in the meantime.

Texas Governor Greg Abbott is refusing to stand idly by in this realm, however, and is taking preemptive action to keep free speech truly free.

Texas Governor Greg Abbott has signed a bill that aims to stop social media companies from banning users or nixing posts based solely on political opinions — the latest salvo by Republicans, who claim that these tech giants are censoring conservative users.

Under the state legislation, users may sue the platforms to get their accounts reinstated, and the Texas attorney general would be able to file suits on behalf of users.

The issue will likely come to a head has we enter the 2024 campaign calendar in earnest, with former President Donald Trump like to run for the White House again while still permanently suspended by Twitter, and possibly still barred from Facebook as well.

The Left controls the sources of Information, so it controls the Narrative, and can manipulate the content to make people believe everyone agrees with them! With no dissenting voices to be heard they hope to suppress those who would stand against their ideals, and control the outcome of any Further Elections!