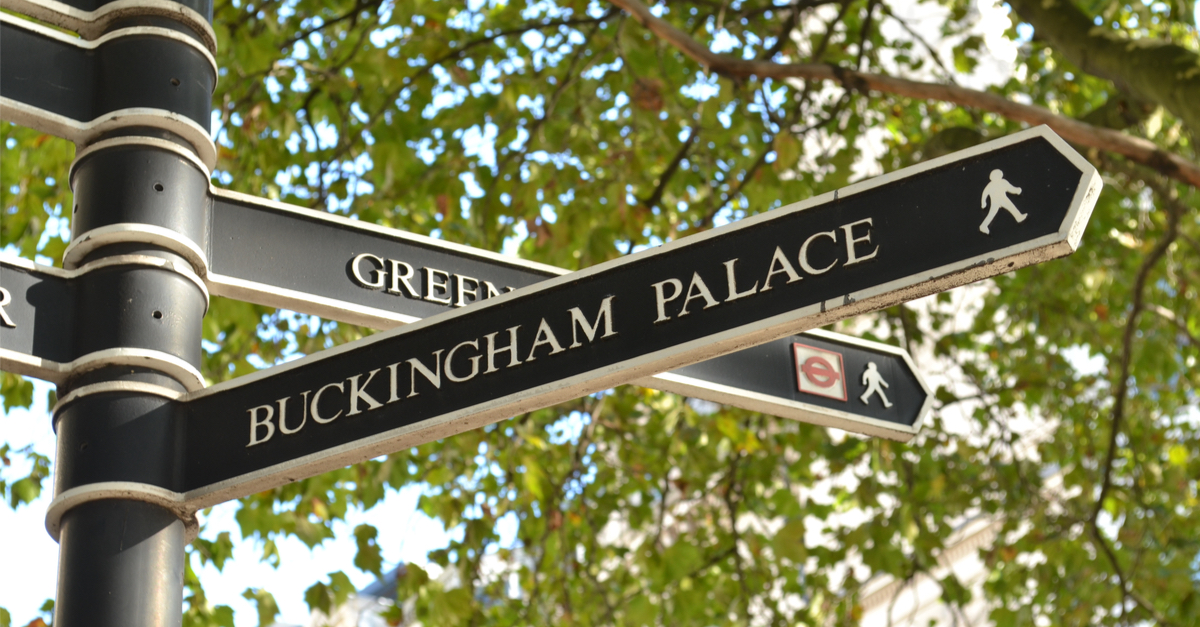 When you’re a public figure going through something as dark and damaging as Prince Andrew is, you need to be assertive in your innocence.  You can’t just stand around waiting for the claims of sexual assault against you to dissipate, or to be adjudicated in your favor.  You need to stand boldly and sternly in denial, and frequently reiterate that point.

The aforementioned royal is not heeding this warning, however, and his latest paltry deflection hasn’t made much of a dent in the allegations against him…at least in the court of public opinion.

PRINCE Andrew’s legal team have reportedly claimed that he hasn’t been legally served by his sexual abuse accuser Virginia Roberts – and plan to get the case tossed out.

Lawyers for Roberts told The Sun on Friday that they had served the prince with papers for their sex assault lawsuit.

The Duke of York, 61, was served at his Royal Lodge mansion in Windsor last month, according to a document filed on Friday.

Roberts, 38, who is one of the most well-known Jeffrey Epstein victims, is accusing the prince of abusing her three times when she was under the age of 18.

Their legal strategy certainly doesn’t exude a great deal of confidence in his innocence.

His lawyers claim the court papers were not properly served and plan to boycott a Monday court hearing, it was reported.

Andrew’s team also plans to attempt to get the case thrown out on a technicality related to a confidential settlement Roberts signed in 2009.

An accused pedophile straining for a technicality to hide behind is an infuriating admission in its own right, and Prince Andrew’s accusers will be undoubtedly furious if this some somehow works in his favor.