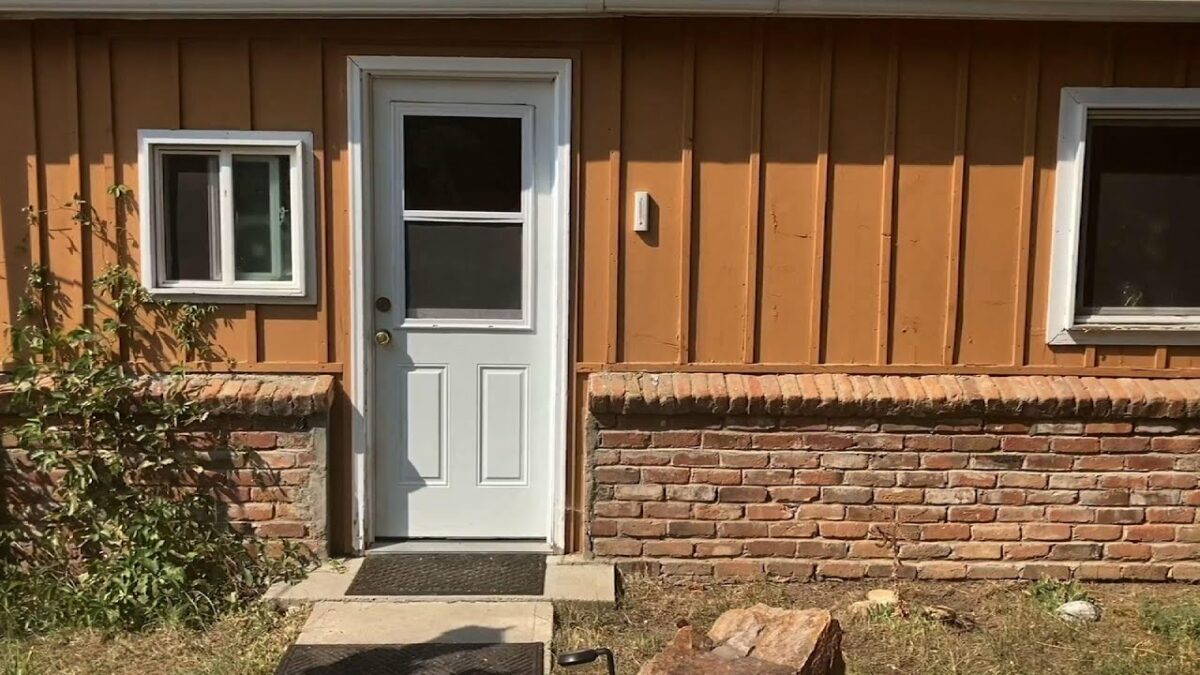 The following article, Father of First Soldier Killed in Afghanistan Asks What All the Bloodshed Was For, was first published on Flag And Cross.

Wyoming is the least-populous U.S. state — and yet, it was home to one of the first and one of the last American service members killed in the war in Afghanistan.

The first was Army Ranger Spc. Jonn Edmunds, among two men killed when a Black Hawk helicopter crashed in Pakistan on Oct. 19, 2001, according to The Associated Press.

Marine Lance Cpl. Rylee McCollum, meanwhile, was among 13 killed in the Kabul airport bombing last month. His family had no patience with President Joe Biden’s handling of the matter.

Between those deaths, nearly 2,500 of our troops died. The Taliban were in control until we got there. Now that we’re leaving, the Taliban have seized control again.

Jonn’s father, Donn Edmunds, has a few questions for President Joe Biden. Namely: “If we were going to have 20 years of war” and it was going to end with the Taliban back in control, “why didn’t we just go in and bomb them instead of sending our troops over there?”

“And that way, we wouldn’t have lost anybody,” Donn Edmunds said in a video interview with the AP.

“Because what good is there if we spent 20 years over there, losing over 2,400 people over there, and I don’t know how many tens of thousands of wounded have been done, to leave the country and the country is exactly the same as when we first went into it?”

“Were any of the deaths worth it?” the Gold Star father told the AP. “No, I don’t think they were.”

To Edmunds, that’s especially true for McCollum’s death during the U.S. evacuation at Kabul airport — where he was killed in a suicide bombing that claimed the lives of 13 U.S. service members and at least 169 Afghans, according to the AP.

“That was a totally senseless death,” Edmunds said. “Seeing the other people losing their loved ones, all that does is bring back bad memories for my family.”

Edmunds, himself a 25-year U.S. Army vet, was a military police officer who, as part of his role, would tell relatives about the death of a service member — a child or a spouse. He remembers getting his own notification vividly, before sunrise on Oct. 20, 2001.

“I looked out the window, I saw them standing there and all I could think was ‘Oh my God, I know what they’re here for.’ I’ve done notifications so I knew,” he said.

“They came in and gave us the ‘Regret to inform you’ speech. My wife had been up by then, and I watched her melt into this carpet right here on the floor,” Edmunds continued. “And they asked, ‘Is there anything we can do?’ and we said, ‘No, just let us absorb this, and we have to be able to accept this.’”

Now, he can’t even say what the deaths were for.

“All of these people’s sons were great. Every one of them was a traumatic loss for their family. And the thing about it is, what for?” Edmunds told the AP. “We have abandoned their mission.”

Rylee McCollum’s relatives have been angrier in the wake of his death.

Kathy McCollum, Rylee’s mother, called Andrew Wilkow’s satellite radio show to vent about the death of her 20-year-old son and place the blame at the feet of Biden.

“Twenty years and 6 months old, getting ready to come from freaking Jordan to be home with his wife to watch the birth of his son, and that feckless, dementia-ridden piece of crap just sent my son to die,” she said during the Aug. 27 interview.

“This was an unnecessary debacle that could have been handled properly. They had months and months to remove everyone from Afghanistan and they chose not to,” she added.

“And so they sent in freaking what, 6,000 troops? And my son, through the law of statistics, my son was one of the ones who just got blown up in a freaking terrorist bomb yesterday. … So instead of grieving and crying, I’m just getting mad.”

I’m told some think *I* did this interview. As it says at the start of the clip it was the @WilkowMajority. Kudos to Andrew for this important interview and @SiriusXMPatriot for airing it.

In Wyoming, both heroes were welcomed home for the final time by their communities.

In Cheyenne, Donn Edmunds remembers how the memorial for his son filled the local 4,500-seat gym, with his son’s commanding officer talking about how Jonn was a soldier’s soldier, a man who continued to have “that intense look on his face” after other soldiers tired out.

In Jackson, Wyoming, this is how Rylee McCollum was greeted:

Jackson welcomes home the family of Rylee McCollum, one of the thirteen service people killed in Afghanistan last week. pic.twitter.com/fvimtSFCPS

When Jonn Edmunds died, Afghanistan’s head of state was Mullah Omar, the founder of the Taliban. On Tuesday, 12 days after Rylee McCollum’s death, Mullah Hasan Akhund — one of Mullah Omar’s closest aides — was named the prime minister in the new Taliban government, according to Reuters.

The government’s interior minister is a terrorist wanted by the United States.

It is, in other words, status quo ante.

What was it all for? Joe Biden hasn’t come up with an answer for that, and it’s not for lack of trying. His administration owed it to the men and women who died in Afghanistan to keep the country intact.

It’s true that former President Donald Trump negotiated a withdrawal from Afghanistan during his term in office. But under Biden, that withdrawal became surrender, and surrender became a deadly disgrace — losing American lives and billions of dollars in equipment to the nation’s enemies.

The actions of Biden and his politically woke generals leading up to the withdrawal were blind to danger. The withdrawal itself was a parade of ineptitude. To the parents, spouses and children left behind, it’s a slap in the face.

Continue reading: Father of First Soldier Killed in Afghanistan Asks What All the Bloodshed Was For ...