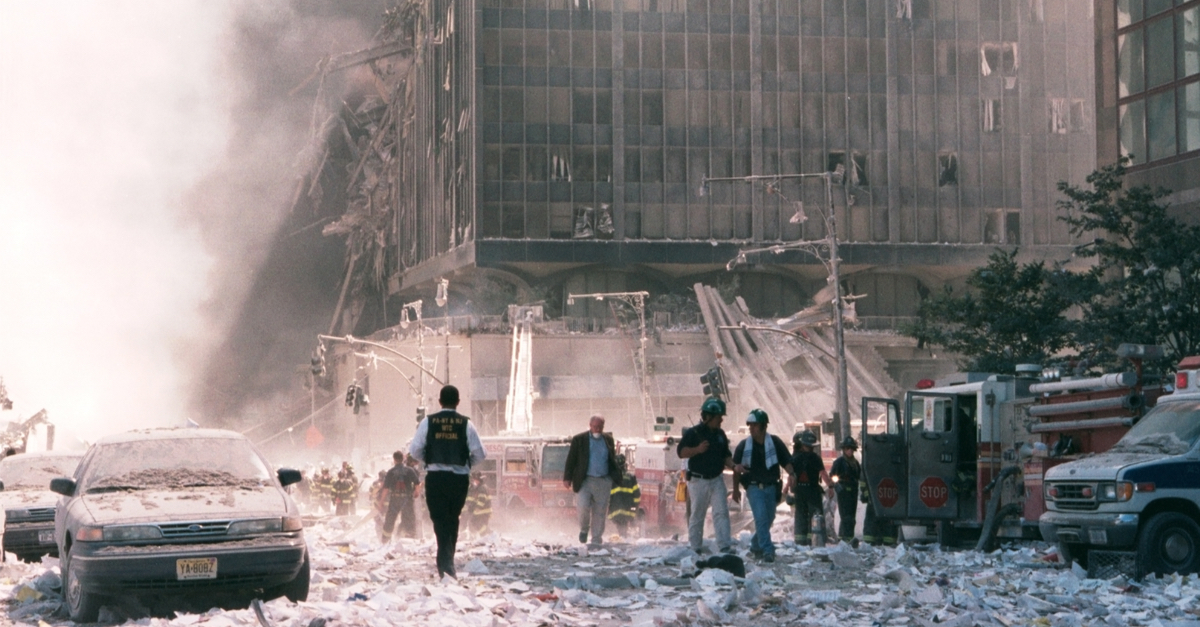 Even now, twenty years removed from the awful and terrible tragedy itself, there are secrets to be learned about September 11th, 2001…and many of those secrets lie within our own government.

The terror attacks that took place on that fateful day have spawned a number of conspiracy theories over the years, with some suggestions being far more bizarre than others.  Fake planes, pre-planted explosives, and even cruise missiles have been bandied about as possible parts of the clandestine side of the story.

But now as the US government begins to declassify a glut of information regarding 9/11, another strange twist to the tale has been confirmed.

The heavily redacted report from April 2016 related to the agency’s investigation regarding any possible role the Saudi Arabia government played in supporting the terrorists.

Fifteen of the 19 plane hijackers were Saudi nationals.

Its release coincided with the U.S. commemoration of the 20th anniversary of the tragedy that claimed nearly 3,000 lives and led to America’s longest conflict in Afghanistan.

The new information was damning.

The Associated Press (AP) reports the 16-page summary provides an overview of an FBI interview done in 2015 with a man who had frequent contact with Saudi nationals in the U.S. who supported the first hijackers to arrive in the country before the attacks.

The Saudi government has long denied any involvement in the attacks. The Saudi Embassy in Washington said it supported the full declassification of all records as a way to “end the baseless allegations against the Kingdom once and for all,” AP reports.

The embassy also said allegations Saudi Arabia was complicit in the deadly events was “categorically false” while victims’ relatives cheered the document’s release as a significant step in their effort to connect the attacks to Saudi Arabia.

Of course, the Saudi government hasn’t been terribly trustworthy in recent decades, particularly when it comes to information that could possibly portray them in an ill light.