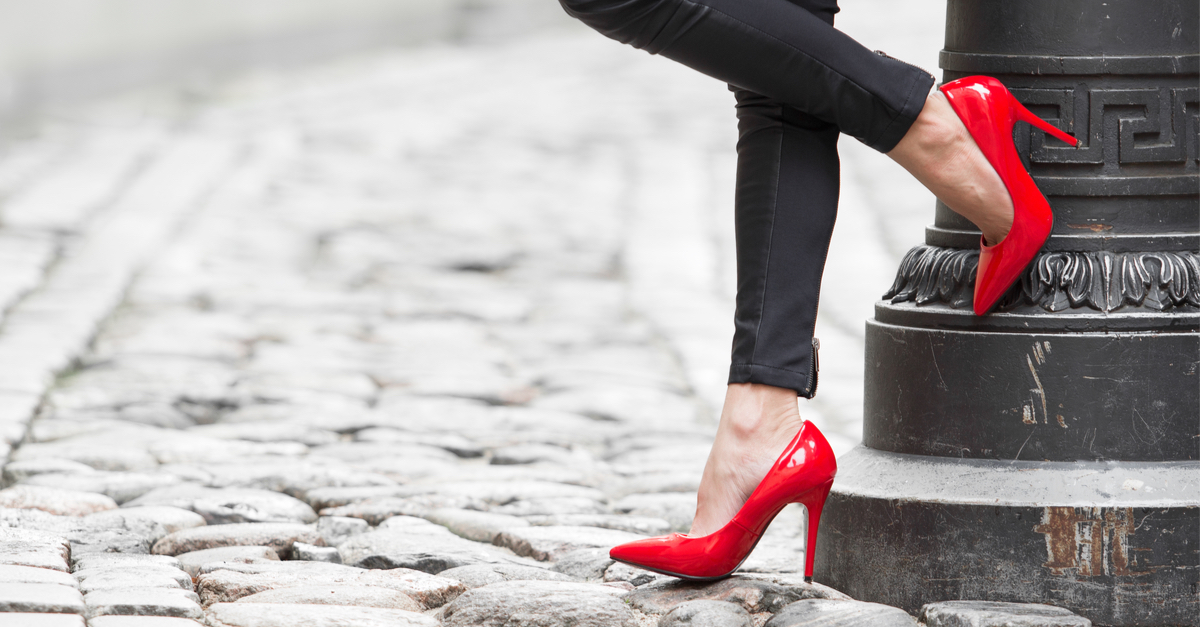 The following article, California Makes Another Move Toward Legalizing Prostitution, was first published on Flag And Cross.

Some say it’s the oldest profession that there is.  Others feel as though it’s a sin against liberty to leave it illegal.

In either case, it appears as though California may take a shot at legalizing prostitution, having set some of the legislative groundwork just days ago.

California lawmakers on Friday advanced a bill that would decriminalize loitering with the intent to work as a prostitute, with supporters claiming the current law unfairly targets minorities, according to reports.

The controversial bill will be sent to the governor’s desk in January. (California voters head to the polls Tuesday to decide whether to recall Gov. Gavin Newsom).

While proponents of the bill say minorities and transgender people are often singled out in disproportionate numbers by the loitering law based on the way they’re dressed, opponents claim the proposal would take away a tool from law enforcement to help sex trafficking victims.

Support for the bill was surprisingly sturdy.

The bill passed 41-26 in the Assembly after intense debate, splitting moderate and liberal Democrats, with Republicans siding with moderate Democrats against the bill. It was to return to the state Senate on Friday for consideration before lawmakers adjourn for the year.

“Holding the bill at the Senate desk is simply a temporary delay,” Catie Stewart, a spokeswoman for state Sen. Scott Wiener, who authored the bill, said, according to the Sacramento Bee. “It provides the senator and our coalition more time to make the case about why this civil rights bill is good policy that should be signed into law and why this discriminatory loitering crime goes against California values and needs to be repealed.”

Prostitution has very slim legal status in the United States, with certain cities in Nevada having fully legalized the practice thus far.