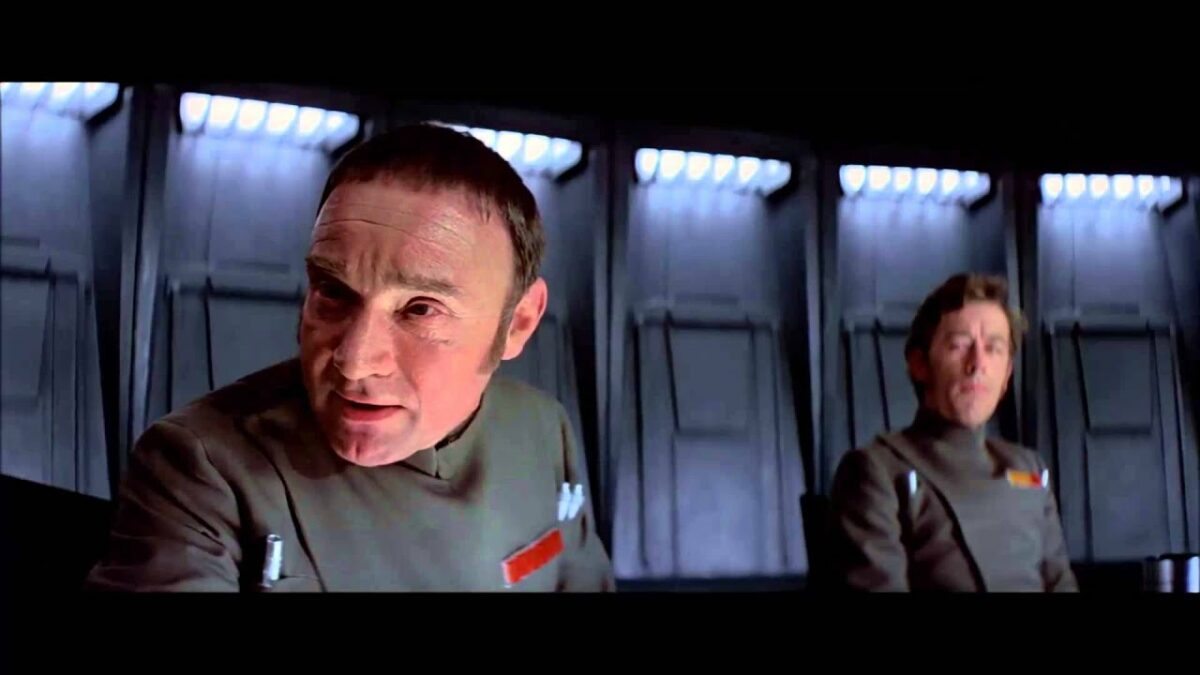 The following article, Watch: Police Issue Trespass Notice to Grocery Shopper Who Refuses to Wear a Mask, was first published on Flag And Cross.

To what lengths are authorities willing to go to get citizens to comply with their mandates? In Washington state, they’re willing to send police to a grocery store to issue trespass notices to those who don’t wear masks.

In an article for the Post Millennial, Hoffman said the video had been sent to radio host Lars Larson by a retired detective.

Police officers in Vancouver, WA were called on maskless patrons at Chuck’s produce on Mills Plane.

According to one retired detective, “I’ve seen less cops on a drug raid.”

“Are you guys seriously writing a fine? This is ridiculous,” another woman says.

“This is America. Soon is it gonna be like Australia?” says the woman receiving the trespass notice, referring to that country’s extreme lockdown policies.

Vancouver police said “a female that refused to leave the store after being asked by store employees several times … was issued a trespass notice by police for refusal to leave the store property. There was no citation of any kind issued.”

In another video, an officer tells maskless customers the store is “not gonna do business with you.”

“I’m asking you to leave, so leave when you’re ready to leave,” the officer says.

In another video, five police officers are seen standing outside the store to stop the offenders from re-entering.

According to VPD: “a female that refused to leave the store after being asked by store employees several times. She was issued a trespass notice by police for refusal to leave the store property. There was no citation of any kind issued. pic.twitter.com/5flAExUbw4

VPD added: This incident was a response to a request to trespass a person from a business that the business determined they did not want there. The business also chose to close temporarily after the incident and was not allowing any customers inside the store, pic.twitter.com/ebeTzz7Llw

A statement obtained by Lars Larson’s radio show said 10 officers were dispatched to Chuck’s Produce & Street Market over the patrons’ refusal to wear a mask. The store briefly closed in the aftermath of the incident, as well.

It’s worth noting that incidents like this rarely happen in a vacuum.

On Thursday, Inslee announced he was extending the mask mandate to encompass outdoor gatherings of over 500 people, blaming unvaccinated Washingtonians.

“The fact is, when you make a decision to not be vaccinated, it is not just about your health, it is about the health of everyone around you,” Inslee said, according to The Seattle Times. “So we need more people to think a little less about ‘me’ and a little more about ‘we.’”

Don’t worry. On the other side of the country, in the other Washington, President Joe Biden was doing the thinking for you.

On the same day Inslee announced his new masking requirements, Biden announced the Department of Labor would require 80 million Americans who work for companies with more than 100 employees to be vaccinated or tested weekly for COVID-19.

Federal employees in the executive branch, federal contractors and health care employees who work for institutions that accept Medicare or Medicaid would be forced to choose between a vaccination and their job — no weekly testing option for them.

Taken together, 100 million Americans are covered by Biden’s mandate, according to The Associated Press.

And, much like Inslee, it’s not just what he said, it’s how he said it.

“This is not about freedom or personal choice, it’s about protecting yourself and those around you,” Biden told Americans.

“We’ve been patient, but our patience is wearing thin — and your refusal has cost all of us.”

“We’ve been patient but our patience is wearing thin and your refusal has cost all of us.” pic.twitter.com/Hj4jnmWpuX

That sounds like Biden doing his best Darth Vader. One is halfway surprised he didn’t say, “I find your lack of faith in vaccines disturbing.”

This is amusing until you see the bigger picture it reveals. It is of two Americas: vaccinated and unvaccinated, masked and maskless.

Biden, Inslee and other Democrats are encouraging this split — if only because they believe they have the power to crush the other side.

If it were me, I’d never step foot in , nor spend a penny in that store ever again.