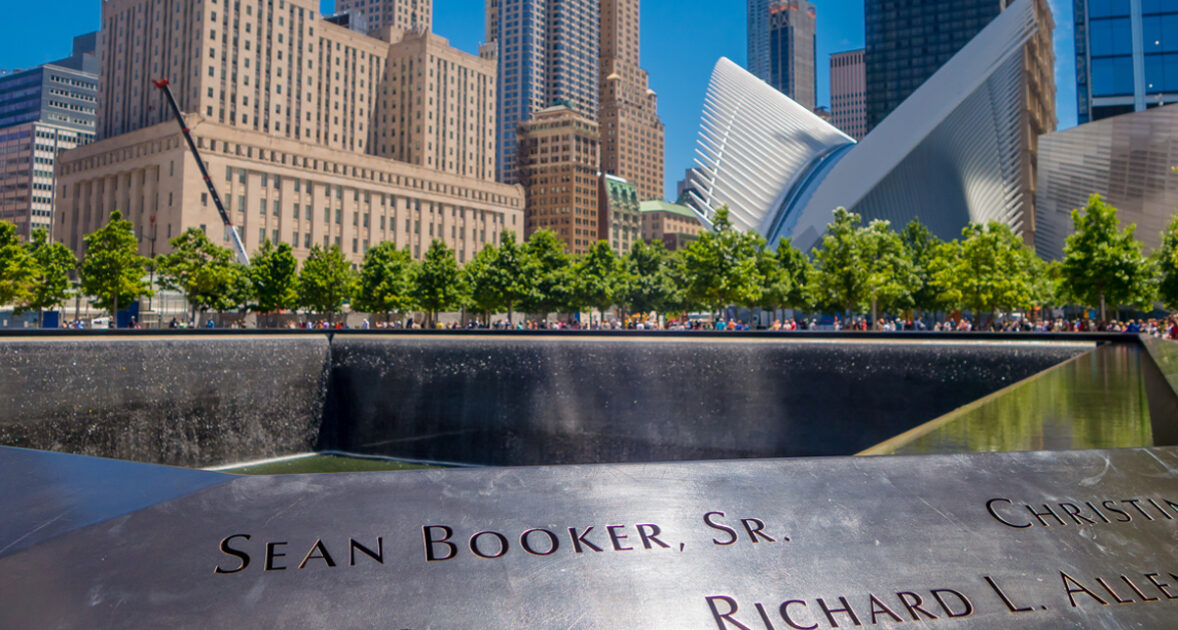 The National 9/11 Memorial and Museum run by leftist Michael Bloomberg has announced the program for its 20th anniversary of 9/11 and Bloomie has excluded survivors and first responders from the event.

Once again, we find that leftists never cease to hock with their ignorance and hate for America.

The press release from the National 9/11 Memorial and Museum says:

The commemoration is for family members of victims of the 2001 and 1993 attacks, and they have been invited to participate in this year’s reading of the names. The 9/11 Memorial Museum will be open solely for family members, beginning at 7 a.m.

As Townhall notes: “The loved ones of those whose lives were snuffed out 20 years ago deserve to have a venue to mourn and remember. But shouldn’t survivors from Ground Zero who worked in the towers or responded to the attack — many of whom had friends and colleagues who didn’t make it home that night — also have the chance to mourn at the site or participate in the ceremony?”

A statement from the National 9/11 Memorial and Museum released in reaction to coverage of survivors and first responders’ exclusion insisted that there is “no change from previous years” for the 20th anniversary event. The statement also pointed out that “on September 10, we provide hours of exclusive access to the Museum for members of the 9/11 Community: rescue and recovery workers, first responders, downtown residents, survivors, family members of victims and more.”

But according to first responders, they’ve been allowed to attend and take part in 9/11 anniversary ceremonies in years past.

This is pretty galling, for sure. Yes, the victims and their families take high priority. But those who responded to try and save lives deserve inclusion! Especially since many became ill from their work that day.

Bloomie, You are an moronic dunderheaded puzzlewit, that’s an mdp, you two-legged creature!

just another piece of s*** Democrat

“On September 10, we provide hours of exclusive access to the Museum for members of the 9/11 Community: rescue and recovery workers, first responders, downtown residents, survivors, family members of victims and more.”. This puts me in mind of the voting “rights” narrative. How does it sound? “We provide hours/days/weeks of exclusive access to the voting prerogative mail-ins for all citizens, legal and illegal”. Doesn’t it sound similar?

Bloomberg needs to be cancelled. He has done nothing for society.