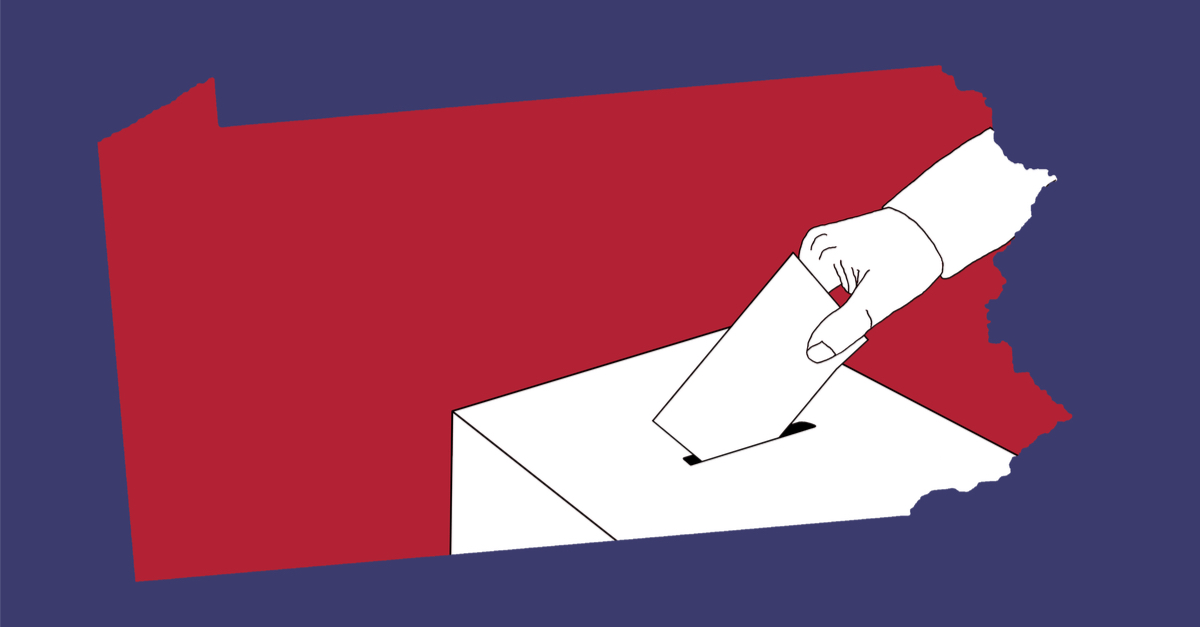 If you spend enough time wondering about the ins-and-outs of the 2020 election aloud, you run the risk of insuring the wrath of Silicon Valley.

Such has been the case for the last several months, with Twitter, Facebook, and other online entities pushing back on anyone who has any concerns whatsoever with how the contest was run, or how it played out.

But continued research into the subject has turned up ever-more worrisome headlines, including the latest out of Pennsylvania – a key swing state in 2020.

The Public Interest Legal Foundation (PILF) released another stunning research brief on the 2020 election Thursday, this time reporting that more than 440,000 mail ballots in Pennsylvania “went missing or undeliverable” in a state Joe Biden won by a certified margin of just 80,555 votes.

“The 2020 General Election set a record in Pennsylvania for rejected mail ballots by election officials. Also, the state lost track of more ballots than the difference in votes between Trump and Biden,” PILF said in a statement that accompanied the release of the report.

The numbers were staggering.

A total of 3.1 million ballots were mailed to Pennsylvania voters in 2020. Of these, what happened to 425,606 of these mail ballots is “unknown,” according to data provided by the U.S. Election Assistance Commission and analyzed by PILF. In addition, 15,175 were determined to be “undeliverable,” while 34,171 mail ballots returned by voters were rejected by election officials.

The news could add extra fuel to the fire for those looking to attend the “Justice for J6” rally in Washington DC next week, as a large portion of that crowd will also have had experience within the “Stop The Steal” movement.

Findings., as far back as the Carter-Baker commission on election reform, were – “Absentee ballots remain the larger source of potential voter fraud”, and “Voter fraud is particularly possible where third party candidates and political party activists are involved in handling absentee ballots”.
Since both of those things were the norm during the 2020 election, it can be supposed that there was a greater amount than there was in any previous election.

We have seen a lot of fraud potential with ballots being sent out to people who did not request them and duplicate ballots sent out to many voters. How many of these illegal ballots got counted in 2020? That is the elephant in the room. If I was a betting man, which I am not, I would bet that there was so much fraud that no one knows how much and that is why many states changed their voting rule, illegally, for the 2020 election. Without this voter fraud, President Trump would have won in a landslide. This must never… Read more »

Everyone knows that 2020 was a Fraudulent election and a Pretender set in the white House! Because the Socialists control the Media all we hear is disparaging remarks toward anyone who dare question Biden’s right to be President!