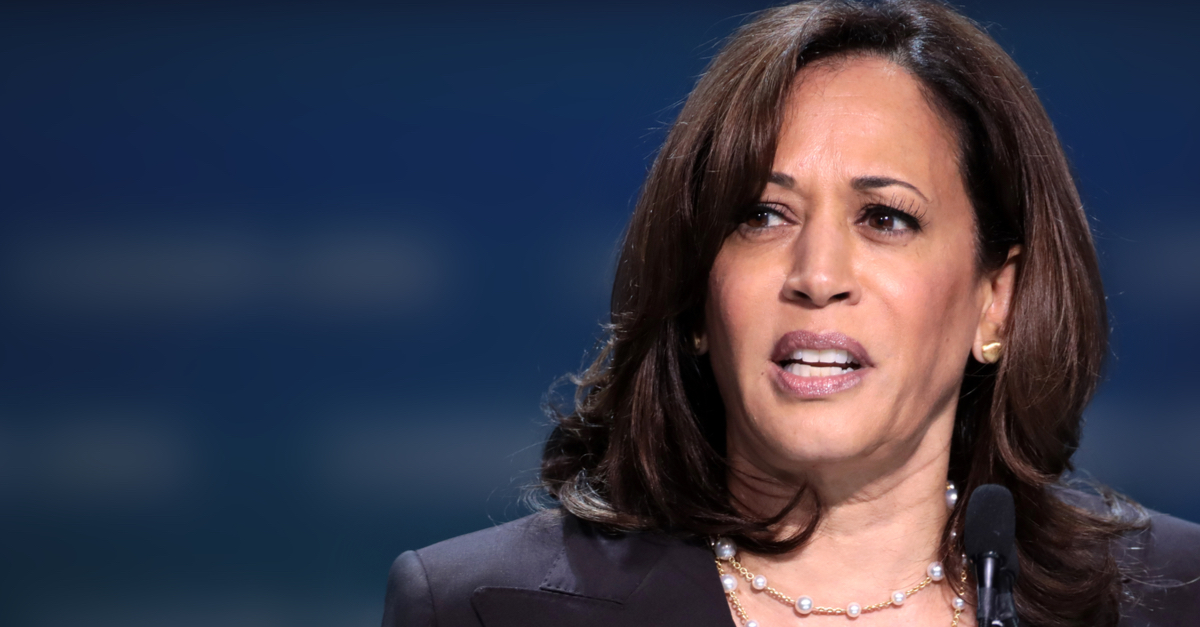 The following article, Kamala Puts Foot in Mouth While Trashing Texas Abortion Law, was first published on Flag And Cross.

There are no shortage of examples of political hypocrisy here in the United States, that’s for sure.  In fact, it seems that many of us have become so accustomed to filtering the political dialogue through the lens of who is saying it that we apply our own characteristics to the statements themselves.

So, for instance, when Vice President Kamala Harris makes a comment on any conservative talking points, Americans are likely getting set to roll their eyes and brush it off.

This week, however, Harris seemed to be completely oblivious to the hypocrisy of what she’s saying that there was no way in which her comments could be simply set aside.

Vice President Kamala Harris unabashedly defended abortion and said the right to end the life of an unborn child is “not negotiable” during a discussion with abortion and “reproductive health providers” on Thursday.

Harris met with providers from Texas, Mississippi, Kentucky, and New Mexico to discuss the impact of Texas Senate Bill 8, otherwise known as the Texas Heartbeat Act, and other laws that effectively limit abortions around the country. She said:

Of course, the idea that Harris would be so concerned about bodily sovereignty in the case of abortion, while still standing by President Joe Biden’s vaccine mandate push, is laughable at best and several misguided at worst.