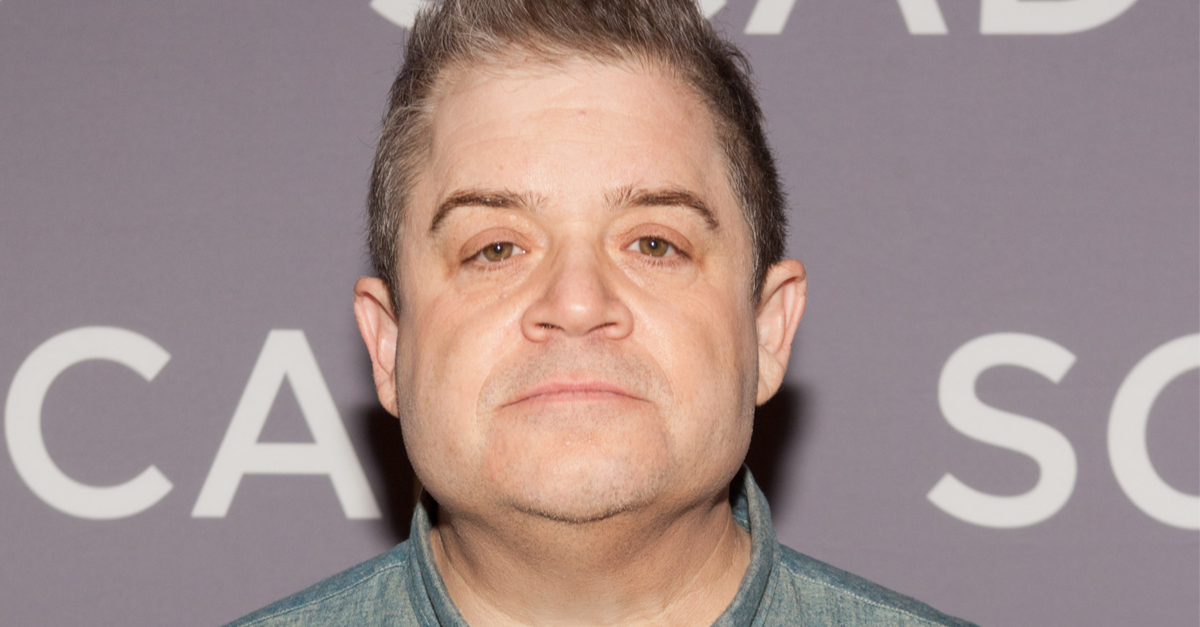 Society is splintering these days, down the lines created by the latter stages of this COVID-19 pandemic.

You see, there are a great many Americans who are still wary of receiving a COVID-19 vaccination, for reasons that are often deeply personal.  Whether it be a distrust of the government, a medical concern, or a religious exemption, around 30% of the American population is uninterested in being inoculated, as is their right.

But those who believe that these vaccines are the only way forward have taken a stand, and this includes businesses, government officials, and entertainers, who are now segregating the unvaccinated from the rest of society through their policies.

One of the latest to lash out against this portion of the American electorate is comedian Patton Oswalt, who is canceling shows at venues who refuse to comply with his stringent vaccine and testing policies.

In an Instagram post, Patton Oswalt said the venues in question lack “sanity” when it comes to the pandemic. “The good news is we’re keeping everyone who comes to these shows safe and healthy because the numbers are going up,” he said in a video. “Now the bad news, of course, is there are five venues on the tour that are not complying with this.”

He continued: “This difficult decision was made due to the rising numbers of COVID cases and also because I have an ego, but my ego is not big enough to think that people should die to hear my stupid comedy. So hopefully, hopefully, in the future we can rebook those when sanity holds sway again. But this sucks, I was really looking forward to Florida, to Salt Lake City.”

The news comes as some sporting arenas in the US aim to separate the vaccinated from the unvaccinated, and just weeks after musician Bruce Springsteen announced that his Broadway show would also require strict testing and vaccination protocols for patrons.

I’ve never heard of this guy and would not attend a ‘comedy club’ any way as the comedy is usually not real comedy. He can make his own choices, but so can t he paying public.