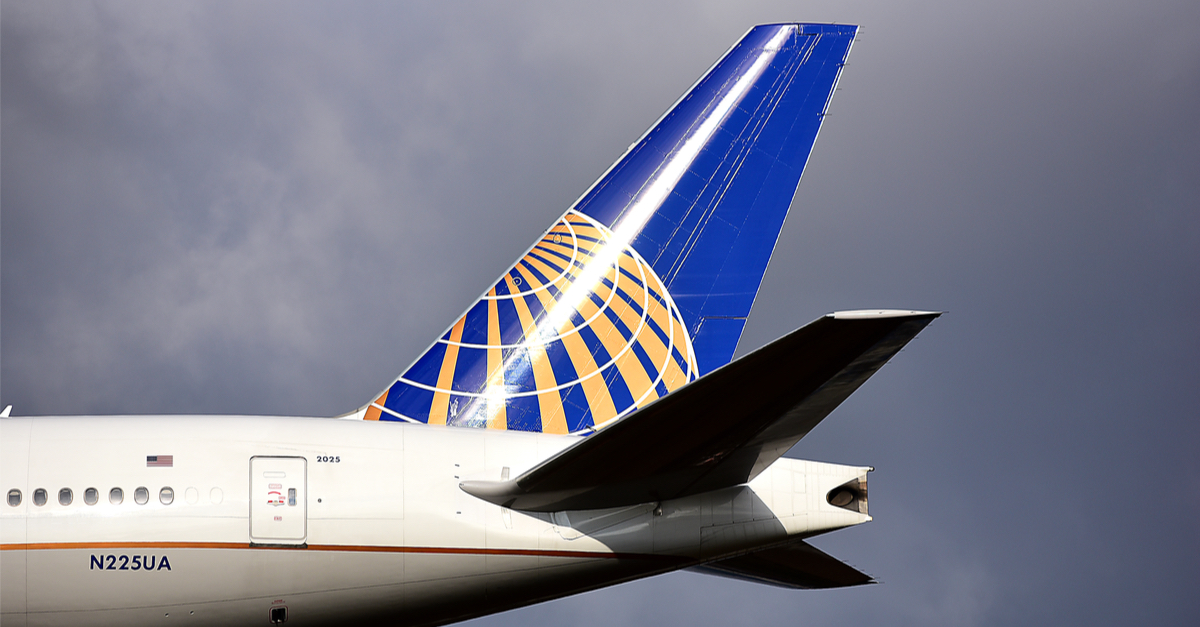 It appears that the last half of 2021 will be one of heavy vaccination pressure, and in both the public an private sectors.

Americans have been somewhat skeptical about the COVID-19 vaccines of late.  Some believe in a far-out conspiracy theory about microchips and Bill Gates and the mark of the beast, sure, and the mainstream media loves to throw that out there in an effort to shame some folks.

But most of those who’ve chosen to abstain from the inoculation have made that decision for much more mundane reasons.  They may not be comfortable with the speed in which the jabs were developed, or they may simply be taking a stand for their bodily sovereignty.

And then there are some who claim religious exemption to the vaccine.  It is this group of unvaccinated individuals that United Airlines as about to put on unpaid leave.

Any United Airlines employee who has been given a religious exemption from getting a coronavirus vaccine will be placed on temporary, unpaid personal leave starting in October.

The policy, which takes effect on Oct. 2, will remain in place until “specific safety measures for unvaccinated employees are instituted,” Kirk Limacher, United’s vice president of human resources, said in a memo to employees.

This applies to customer-facing roles such as pilots, flight attendants and customer service agents, according to the memo.

Those who are not eligible for religious exemptions, but who choose to remain unvaccinated, will be “separated” from the company if they’ve not received their first shot by September 27th.

The move comes amid heightened concerns over possible discrimination against the willingly unvaccinated throughout American society.

This is a violation of human rights. Where are the tort lawyers?