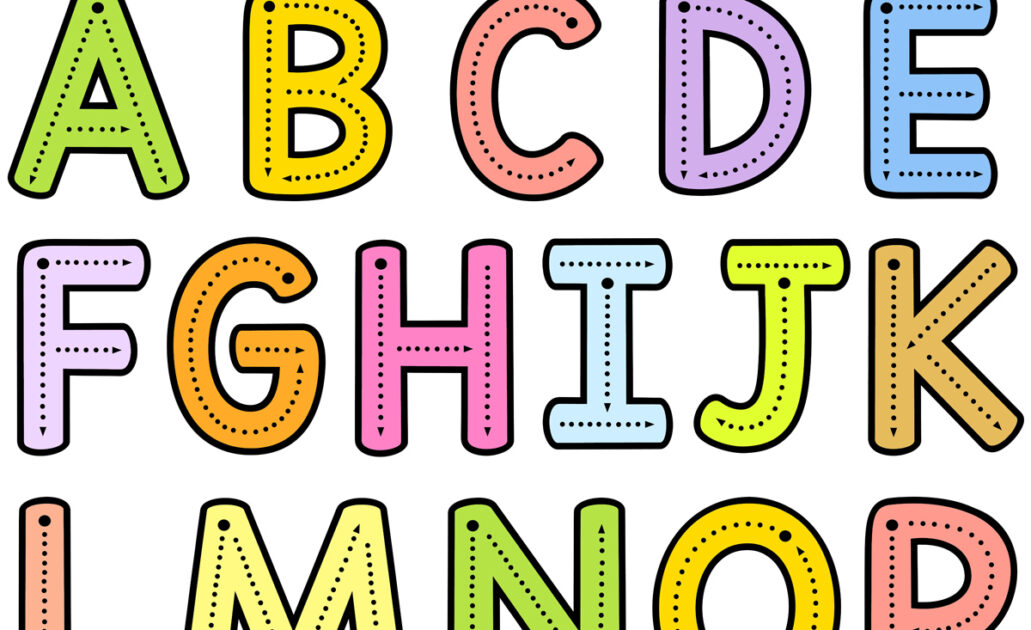 The following article, Left-Wing Activists Now Saying Capital Letters are Racist and Need to be Canceled, was first published on Flag And Cross.

The next thing in the crosshairs of leftist cancel culture are capital letters because, apparently, they are “racist.”

This proclamation came from Dr. Linda Manyguns, the new associate vice-president of Indigenization and Decolonization at Mount Royal University in Calgary, Canada. Yeah, that is a fake field of study if I ever heard one.

Manyguns unleashed her idiotic attack on capital letters in an August 30 statement in which she claimed that using all lowercase letters is an act of “resistance,” Newsbusters reported.

The grammatically incorrect statement starts: “this is a beginning effort at describing the use of lower case on the website of the office of indigenization and decolonization.” Yes, she started the sentence with a lower case “t.”

The silly piece went on:

the goal of equity, diversity and inclusion of all people is synonymous with the interests of Indigenous people. we support and expand the goal of equality and inclusion to all forms of life and all people. we join leaders like e. e. cummings, bell hooks, and peter kulchyski, who reject the symbols of hierarchy wherever they are found and do not use capital letters except to acknowledge the Indigenous struggle for recognition.

Manyguns is woefully incorrect about Cummings. He spelled his name E. E. Cummings, for one. And there is no indication that he had any interest in supporting Native Americans. His experimentation with typography and punctuation had nothing at all to do with Native people.

She is also wrong about bell hooks, whose real name is Gloria Jean Watkins. Hooks says she uses lower case letters for her pen name as a memorial for her great grandmother. Again, nothing whatever to do with Native American activism.

Finally, she got a little close to the facts with Peter Kulchyski, who is a professor of Native Studies. Still, he specifically said that his refusal to use capital letters is an act of rejecting “symbols of hierarchy.”

The ill-informed Manyguns went on to say, “we resist acknowledging the power structures that oppress and join the movement that does not capitalize,” and added, “the office of indigenization and decolonization supports acts that focus on inclusion and support the right of all people to positive inclusion and change.”

So, here we go again, finding that our western system of higher education is detrimental to our way of life.

What are these idiots going to come up with next? Everyone is getting tired of all this cancel culture. Maybe we ought to start putting them in a mental institution and let them cancel themselves to death…

Obviously we also need to get rid of every vowel since they take up too much space and cause climate change. The ancients, didn’t need them, neither do we! /sarc for the libs

Uh-oh. But I thought the left made a rule recently to capitalize “Black.” They need to get their story straight.