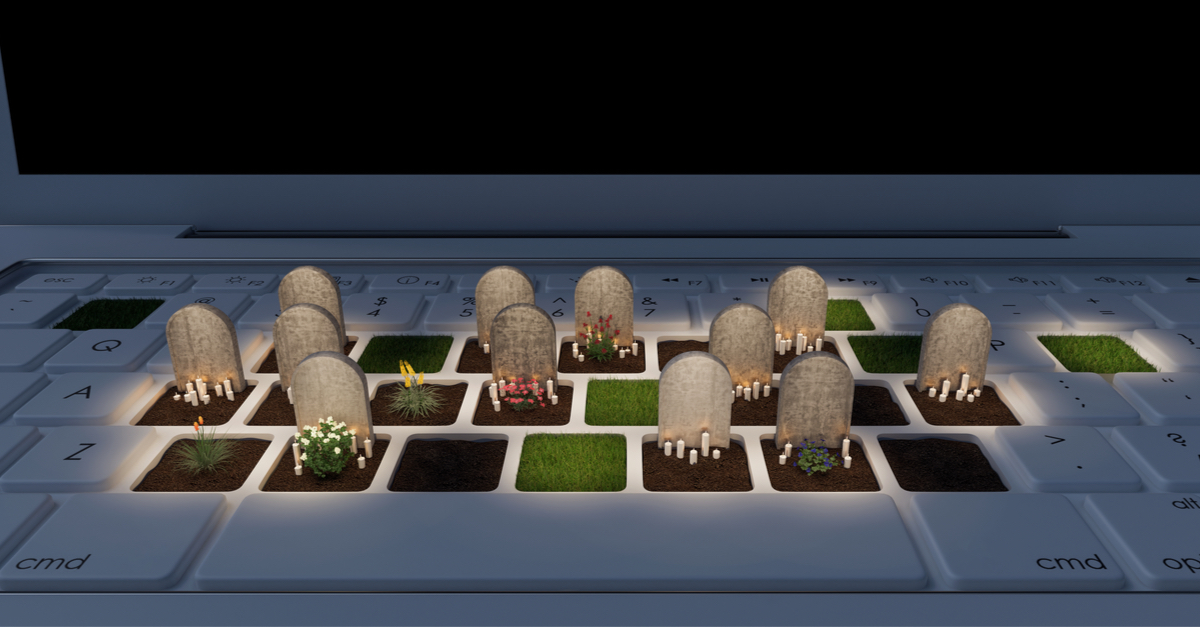 Being a criminal is one thing; being despicable is another entirely.  There are criminals with plenty of humanity, and often thanks to their copious amounts of desperation.  And, of course, there are the inhumane who’ve never seen the back seat of a cop car, or cheated a friend out of even $20.

But then there is the morbidly malicious combination of a criminal unbound by the tenets of humanity.  These are your pedophiles, rapists, and murderers.  These are the cruelest of the cruel, and the undeniably sick.

Some would likely argue that grave robbers deserve to be a part of this conversation, and it’s hard to disagree with that…especially if those doing the robbing are targeting victims of tragedy.

The three alleged thieves charged with stealing the identities of the victims of the June 24 collapse of a condominium complex in Surfside, Fla., are expected to appear in bond court Thursday.

The Miami-Dade State Attorney’s Office announced Wednesday that Betsy Alexandra Cacho Medina, 30, Rodney Choute, 38, and Kimberly Michelle Johnson, 34, all of Northeast Miami-Dade, have been arrested in the alleged scheme, which targeted at least seven victims in the collapse of the Champlain Tower South Condominium. Five of the seven victims were killed, while the other two whose identities were stolen survived.

Charges include organized scheme to defraud and several counts of identity fraud, the Miami Herald reported.

And these weren’t exactly amateurs, either.

“We discussed that cyber-grave robbers move quickly after the collapse to grab what they could from deceased victims while families and friends were in emotional turmoil,” Fernandez Rundle said. “These individuals appear to be very skilled identity thieves.”

And they moved quickly, indeed.