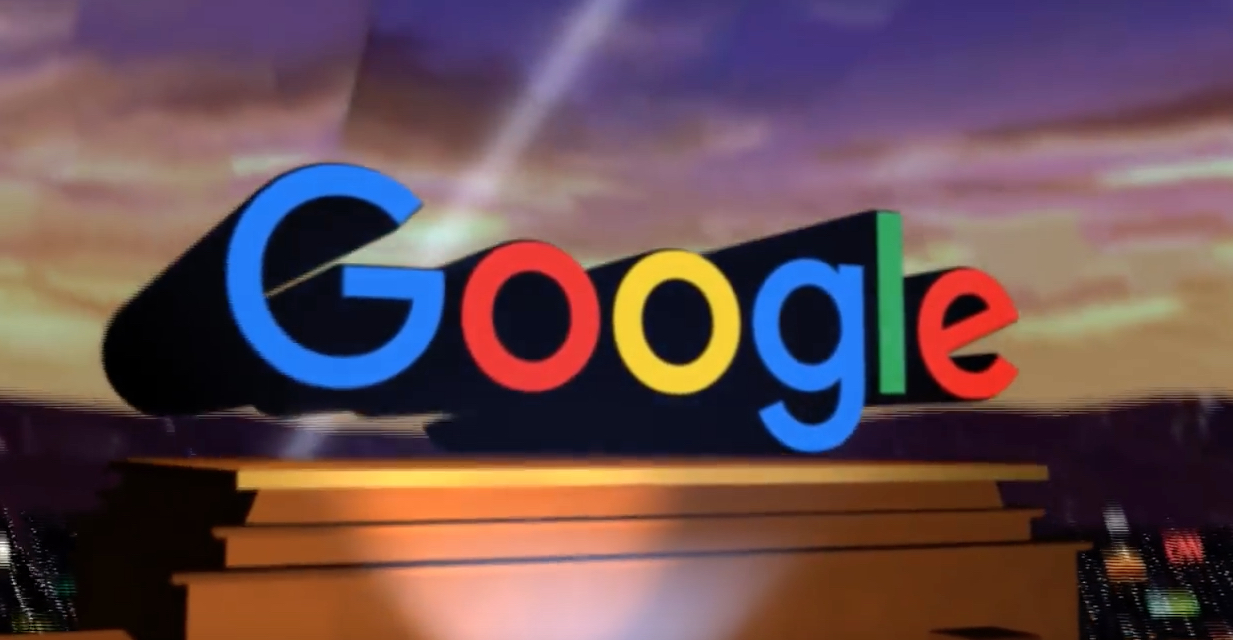 The following article, Google’s New ‘Antiracism’ Program Claims ‘Whites are Raised to be Racist’, was first published on Flag And Cross.

Google has a new “antiracism” policy and they want you to know that all white people are raised to be racist, and commentators, including the Jewish Ben Shapiro, are “white supremacists.”

The absurd news was released by reporter Christopher F. Rufo who broke the news on Twitter:

I have obtained a trove of whistleblower documents from inside Google that reveal the company’s extensive racial-reeducation program, based on the core tenets of critical race theory—including "intersectionality," "white privilege," and "systemic racism." pic.twitter.com/EfAbjoKuVT

In another video, guest lecturer Nikole Hannah-Jones claimed that she created the 1619 Project to verify her "lifelong theory" that everything in the modern-day United States can be traced back to slavery: "If you name anything in America, I can relate it back to slavery." pic.twitter.com/yeV2DpVxHY

In 2015, Google quietly ditched its corporate motto, "Don’t Be Evil." Maybe the company, which has now become the world's library, should revisit that decision.

This is how evil and un-American big tech is, folks.