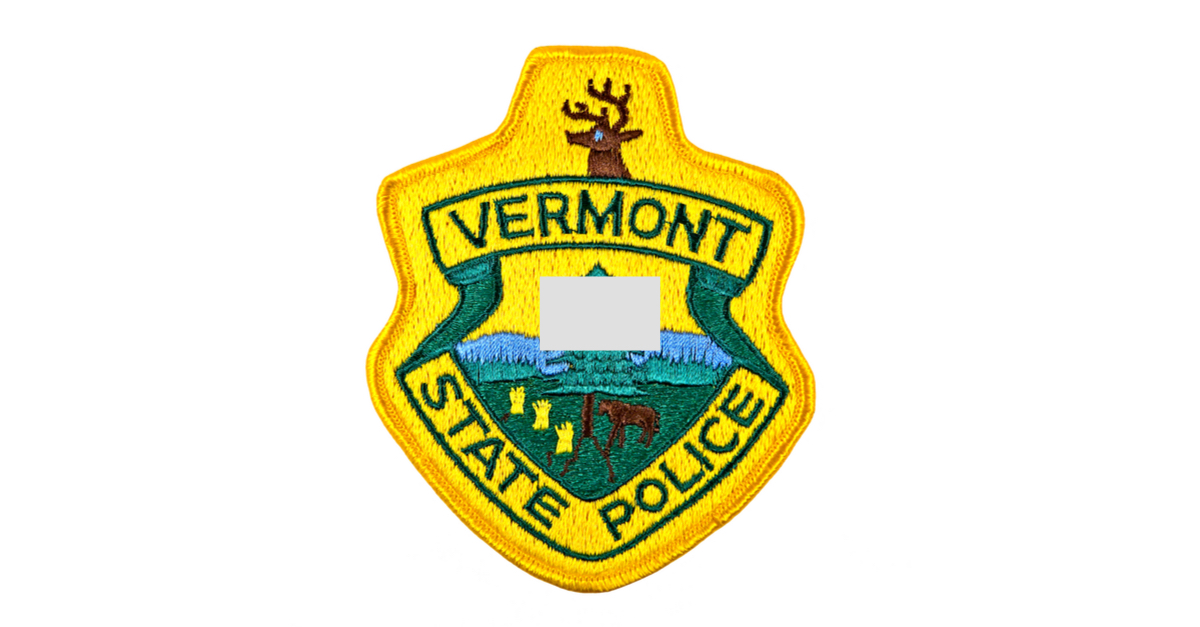 The following article, VT State Troopers Being Investigated in Phony Vax Card Scheme, was first published on Flag And Cross.

In America today, as the FDA’s final approval of several COVID-19 vaccines has begun, there is a concerted effort among many businesses and government agencies to require that their employees and customers receive an inoculation.

This is predictably causing quite a stir among the electorate, given that a fairly significant portion of the country has chosen to abstain from these jabs altogether.

But, when we skip over the Facebook fighting and societal bickering entirely, we come to the conclusion that the end of this rabbit hole arrives at the issue of enforcement.  Is the $8/hr bouncer at the local bar going to be examining your vaccine card, or just checking to see that you had one to show him?  Is the usher at the stadium, with tens of thousands of people in his care, going to take time to reference the batch numbers and dates of your vaccine card?

And so a massive counterfeit vaccine card industry has erupted in the United States, with the unvaccinated enthusiastically shelling out $20-$50 for a phony document.

This practice is so widespread that some State Troopers from Vermont even got in on the racket.

Three Vermont state troopers are under federal investigation for their alleged involvement in a fake COVID-19 vaccination card scheme, the Vermont State Police said in a statement Tuesday.

The men, who have been identified as Shawn Sommers, Raymond Witkowski and David Pfindel, are suspected of having varying roles in the creation of the fraudulent cards.

Sommers and Witkowski resigned their posts on Aug. 10, one day after another trooper raised concerns with supervisors about their conduct, police said. Pfindel resigned on Sept. 3, following an investigation by the Department of Public Safety.

Vermont State Police leaders said that they felt “embarrassed” by the situation, and that they had immediately notified the federal authorities when the scheme was discovered.