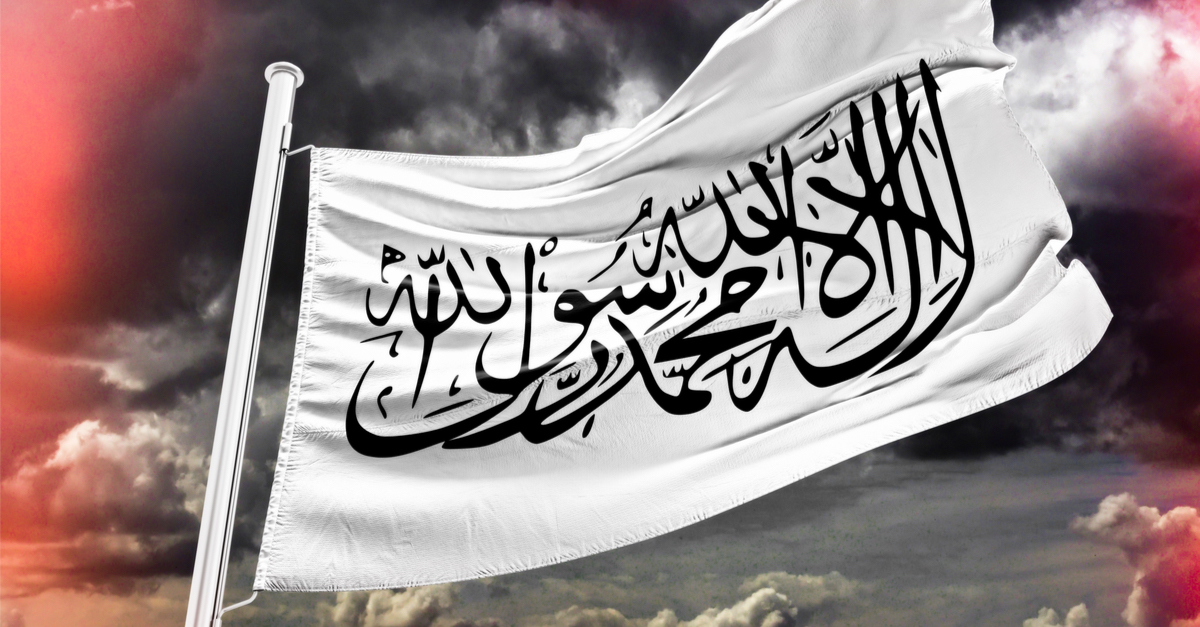 The Biden administration has been working overtime in recent weeks to spin the Taliban’s takeover of Afghanistan as an acceptable outcome of the President’s troop withdrawal strategy, but the nation isn’t buying it.

In poll after poll, Biden has been harangued over the issue, which joins a pile of crises that few Presidents could ever hope to crawl out from under.

And in their efforts to convince us that the disaster in Afghanistan wasn’t that bad, the Biden administration relayed messaging from the Taliban terror organization stating that their new government would be far more moderate than during their reign back in the 1990’s.

To paraphrase Maury Povich, the roster of the Taliban’s interim government has determined that was a lie.

Sirajuddin Haqqani, the head of the terror group known as the Haqqani network who is wanted by the FBI, has been named the Taliban’s interim interior minister, which was seen by some as a slap in the face to the U.S. and Western countries.

The Haqqani network is known to be a ruthless arm of the Taliban and has been blamed on attacks in the country against coalition forces. The FBI has a $10 million bounty on his head. It is believed that he is holding at least one American hostage, The Associated Press reported.

Other noted terrorists were also appointed to official positions, and US lawmakers were less than enthused about it.

Sen. Lindsey Graham, R-S.C., has been one of the most vocal critics of the Taliban’s interim government and called it a “lineup of thugs and butchers.”

“What could possibly go wrong with this cast of characters?” Graham said in an interview with the BBC. “If you’re a radical Islamic sympathizer, this is an all-star lineup.”

In addition, the new interim government has no women appointed whatsoever – a direct reneging of one of the Taliban’s previous promises, and a move that prompted major protests in the streets of Kabul.