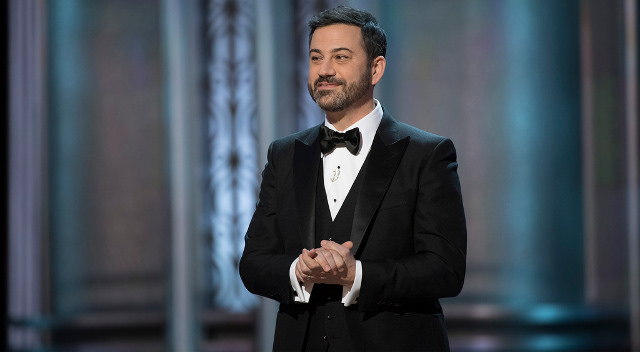 The sheer animosity that the left has for the unvaccinated among us has been staggering of late, and things took a wild turn this week in the mainstream media.

Jimmy Kimmel, a late night television host that has long defended his use of blackface during the earlier portions of his career, has now stated his belief that unvaccinated Americans in need of medical help should be left to die.

“It was not a fun Labor Day weekend COVID-wise,” Kimmel said noting the increase in cases from this time last year.

“Dr. Fauci said if hospitals get any more overcrowded they’re going to have to make some very tough choices about who gets an ICU bed,” the host continued. “That choice doesn’t seem so tough to me. ‘Vaccinated person having a heart attack? Yes, come right in, we’ll take care of you. Unvaccinated guy who gobbled horse goo? Rest in peace, wheezy.'”

The comedian’s reference to “horse goo” had to do with increased reports of humans using ivermectin as a coronavirus treatment. However, the Food and Drug Administration (FDA) continues to warn people that it is not safe for humans to take and has not been scientifically linked to treating COVID-19 symptoms. It is typically used to treat parasitic worms in animals.