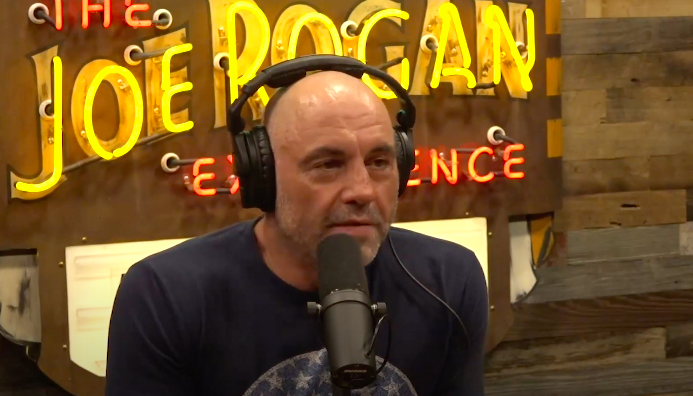 The following article, Joe Rogan Considers Suing CNN Over Reporting on His COVID Treatment, was first published on Flag And Cross.

Given the sheer scope of the COVID-19 pandemic, there was never any real doubt that some notable public figures would eventually be saddled with the respiratory illness.  And, even in some of the most secure places in the world, some of the nation’s most well-protected people even came down with serious infections.

This included US President Donald Trump, whose bout with coronavirus was a tense time in America.

Recently, podcast host and standup comedian Joe Rogan announced that he had tested positive for the virus, and was taking the kitchen sink approach to treatment.

Now Rogan is claiming that his statements have been spun out of control.

Rogan shared with his listeners over the weekend that he had contracted the coronavirus and used several drugs in his treatment, including ivermectin, a controversial admission after the Food and Drug Administration and the Centers for Disease Control and Prevention urged consumers against the use of ivermectin as treatment for COVID-19.

Rogan said the drug had been prescribed by his doctor and he credited it with helping his recovery, but CNN medical analyst Dr. Jonathan Reiner suggested that Rogan was leading his listeners astray.

“He’s not helping matters when he promotes this sort of nonsense therapeutic mix,” Reiner said, adding that ivermectin “doesn’t work.”

This set Rogan off.

“If the internet says it, who cares,” Rogan added. “But CNN is saying it. Jim Acosta!”

The popular podcaster would go on to lament those who hoped for him to have rough go of it with COVID, believing that his way of thinking on the subject could use some sort of karmic interruption.

Rogan never had severe symptoms from the illness and bounced back rather quickly.