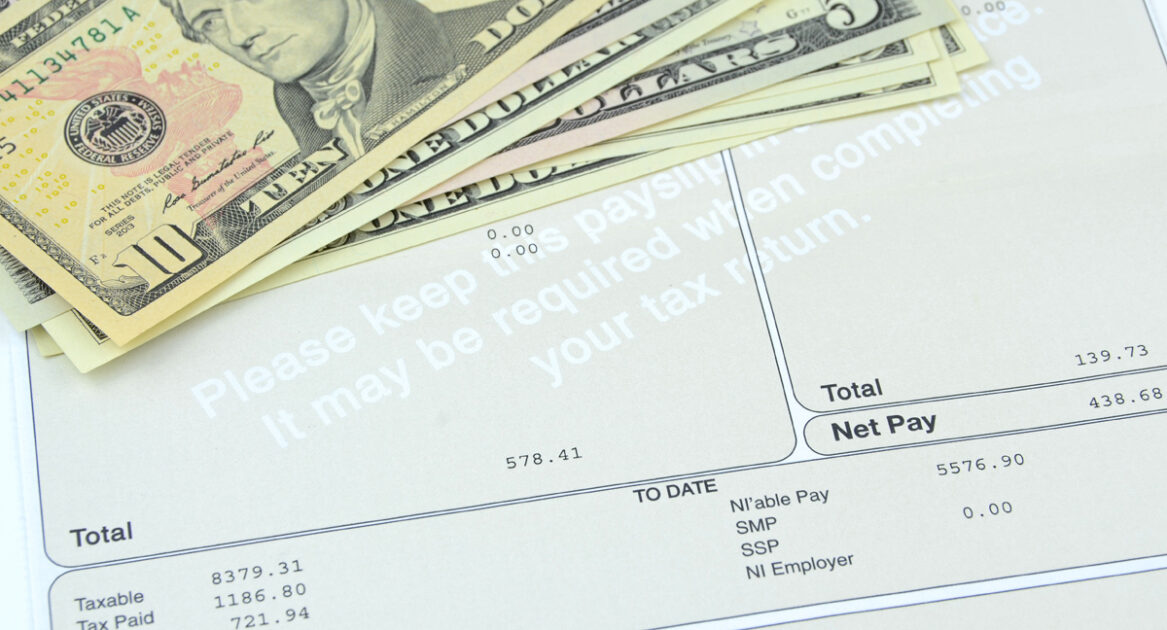 The following article, Economic Disaster: Real Wages Have Crashed in Biden Era, was first published on Flag And Cross.

According to federal data, it is becoming harder for Americans to make a living in the Biden era as real wages have crashed.

Real average hourly earnings for all employees dropped 0.1 percent from June to July, according to data from the U.S. Bureau of Labor Statistics.

Worse, prices have jumped higher than ever, meaning that American workers are far worse off under Joe Biden.

Breitbart news notes that the current numbers are even worse when you look back:

The government tracks a category of job holders called “production and nonsupervisory employees.” In other words, everyone but the bosses. From July 2020 to July 2021, real average hourly earnings decreased 1.1 percent, seasonally adjusted.
When inflation started to pick up earlier this year, many pundits said that there would be a “silver lining” of wage increases.