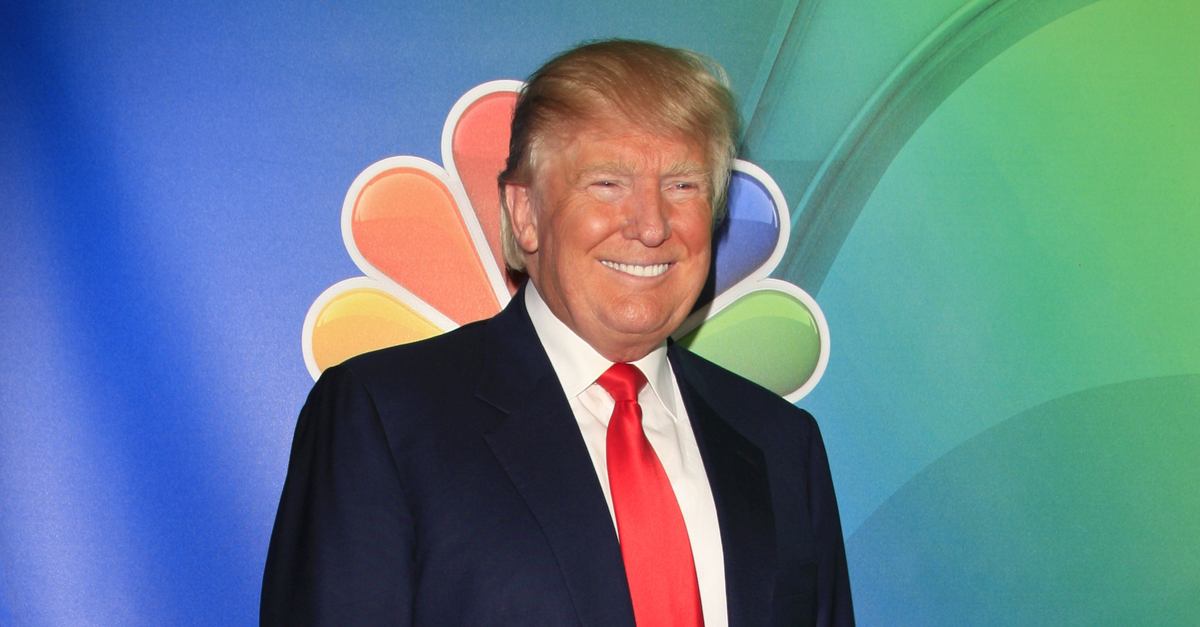 The following article, Donald Trump to Make Major Primetime Appearance This Weekend, was first published on Flag And Cross.

Within the largely liberal media, there has been a rather concerted effort to keep Donald Trump as far away from the cameras as possible.

They don’t want to elevate him again.  They won’t allow him to evade his Twitter and Facebook bans by being a constant image on a 24-hours news station.  They worry that his base is still powerful enough to give Joe Biden a run for his money in 2024.

But this week, Donald Trump is going to be back in primetime, and in a major way.

No, for real. This is actually happening. Trump is set to do commentary when Holyfield takes on Vitor Belfort on Sept. 11.

Trump released a statement confirming the appearance, according to MMAJunkie.

“I love great fighters and great fights,” Trump said in the release. “I look forward to seeing both this Saturday night and sharing my thoughts ringside. You won’t want to miss this special event.”

Trump will reportedly provide alternate commentary on the fight. There will be other feeds for those who don’t want to listen to Trump’s thoughts on Holyfield and Belfort.

There is no telling how much of the commentary will be play-by-play, anecdotes of Trump’s time in the boxing business via his casinos, or even sociopolitical ramblings, but there is little doubt that the former President will be a major draw.