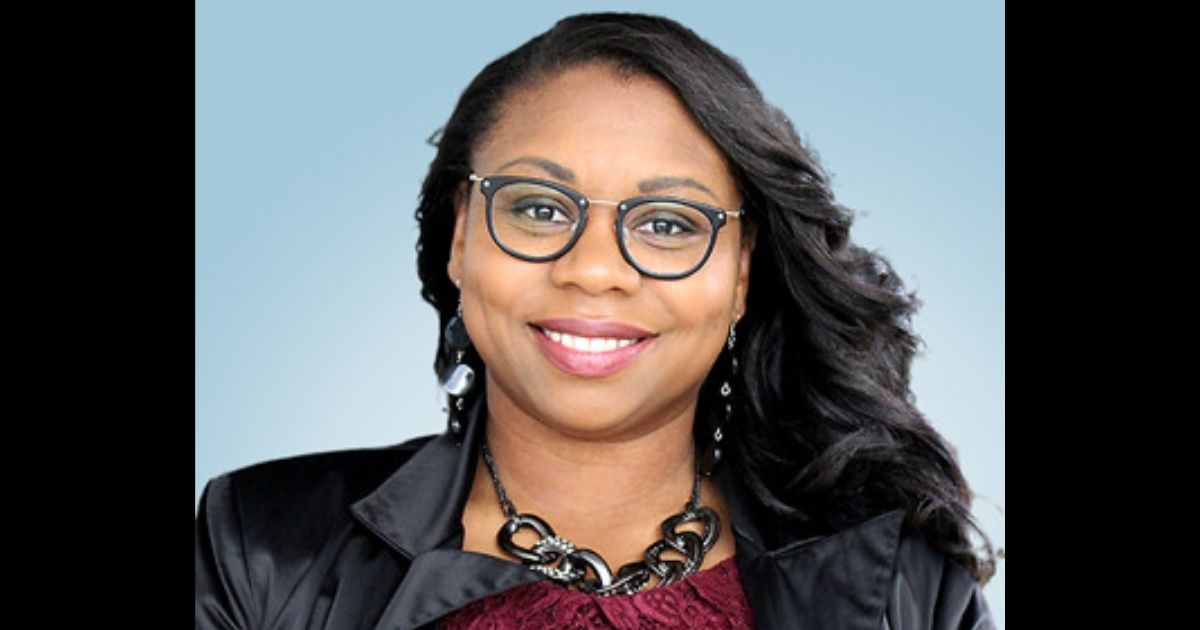 A Democrat running for a U.S. Senate seat in Wisconsin is facing five felony charges after an investigation into her campaign finances.

The Milwaukee County District Attorney’s Office filed a criminal complaint against Lewis alleging that she had improperly taken over $20,000 from her campaign finances and city reimbursements for her personal use between April 2016 and June 2020, the outlet reported.

Milwaukee Alderwoman and U.S. Senate candidate Chantia Lewis charged with 4 felonies and 1 misdemeanor for campaign finance violations and misconduct in office. Here’s what prosecutors allege in the criminal complaint: pic.twitter.com/Cy1bg0zUqW

The complaint alleges that the alderwoman used the money to fund at least 13 different business and personal trips to several cities, including three trips to Las Vegas, before falsely requesting reimbursements through her campaign, known as “double-dipping,” according to WTMJ.

Lewis allegedly also deposited campaign donation checks into her personal account, after which the money was used to pay rent, car repairs and other bills, totaling over $16,000, the report said.

The complaint also flagged 22 ATM transactions that were never reported, totaling over $5,500.

“All of these behaviors were in excess of her authority and were done without consent,” the complaint concluded, adding that she had done these actions in “violation of trust” of the public.

“Make no mistake that our judicial system presumes that every individual is considered innocent until proven guilty in court,” Johnson said in a news release. “However, until this matter is resolved, I am moving without hesitation to protect the institution of the Milwaukee Common Council, as well as the City of Milwaukee.”

Lewis released a statement to WTMJ saying she recently had been alerted to “potential campaign reporting errors” and “accounting errors.” However, she said, “[M]ake no mistake, I am innocent of any criminal wrongdoing.”

“As a public servant, faith leader, and 9/11 veteran who has served my country with pride, I have served, and will continue to serve, in elected office with transparency, integrity, and honor,” the statement read.

The Democrat said her campaign was mostly self-funded since she was a first-time candidate and that she and her team did their “very best” to run a positive campaign.

“I am confident that once this is over, I will be absolved,” Lewis said, adding that she would continue to focus on “every working-class person” in Milwaukee.

“We totally disagree with the position and conclusions the DA’s Office has come to as it relates to Ald. Lewis’ intent,” Lewis’ lawyer, Jason Luczak, told WTMJ. “There is strong evidence that she had no criminal intent which is necessary whenever you charge a crime like this.”