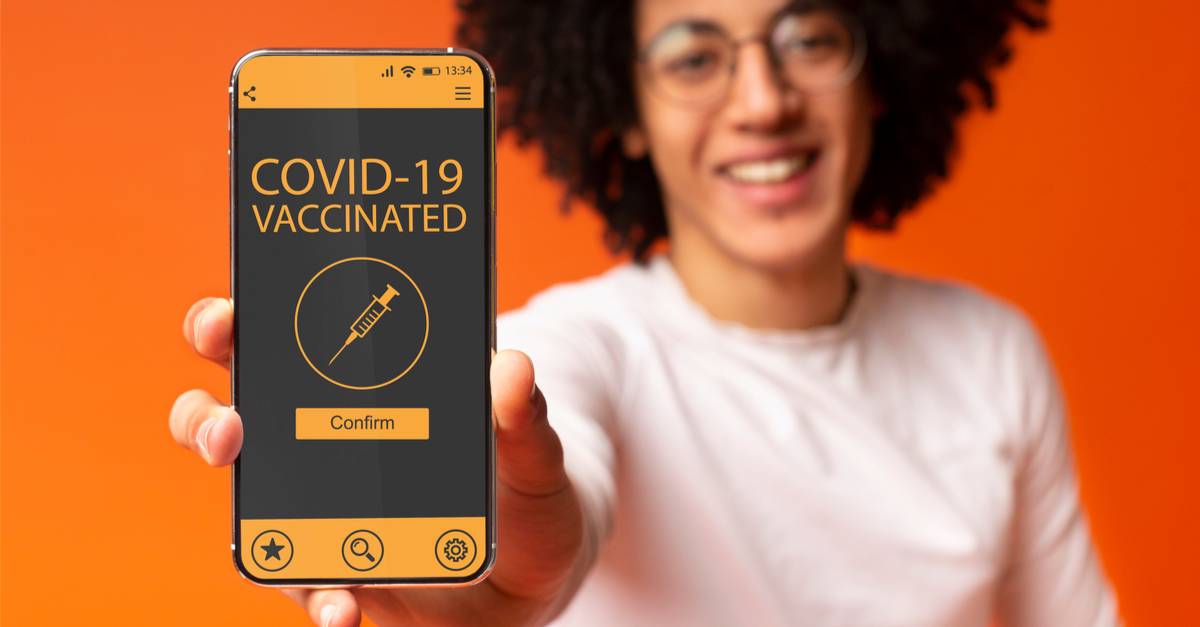 If you were to ask the unvaccinated exactly why they’ve chosen not to be inoculated against COVID-19, there are a great many answers that you would hear, but many sharing a common theme.

Some simply don’t believe that the coronavirus pandemic is that big of a deal.  Others fear that allowing the US government to dictate what we put into our bodies in this instance could create a slippery slope for later.  Then there are those who have little faith in the efficacy of the vaccines on account of the speed with which they were developed.

And, thanks to the nature of this grand distrust, any move by the government to further push these vaccines is regarded as unacceptable.

That’s why the latest suggestion by one of CNN’s medical analysts is raising eyebrows.

CNN medical contributor Dr. Leana Wen argued Wednesday on CNN’s “Newsroom” for a “national proof of vaccination system,” which she said should be more elaborate than “pieces of paper that can be easily faked.”

Wen said, “Well, I hope that President Biden will do three really important things. First is to mandate vaccinations on planes and trains, places that he has jurisdiction over. There are a lot of people who are still on the fence about getting vaccinated. If they know, they have to be vaccinated in order to travel to see friends and family, to do business travel, et cetera, that can really put them over the edge.”

She continued, “The second thing is we really need to get behind a proof of vaccination system. We know that the honor code doesn’t work. You don’t board a plane. You don’t go to the airport and say I am who I say I am. I don’t have to show you any identification. We don’t allow that, and we shouldn’t allow people to carry around pieces of paper that can be easily faked. We need a national proof of vaccination system.”

The news comes as the delta variant continues to dominate the case count here in the United States, and with the new, possibly antibody-resistant “mu” strain now appearing in 49 of 50 states.

The moment that a National Proof of Vaccination is implemented we are no longer a Free People but an Enslave people! No thank, Socialist Democrats! Goose step your idea right back where it came from!