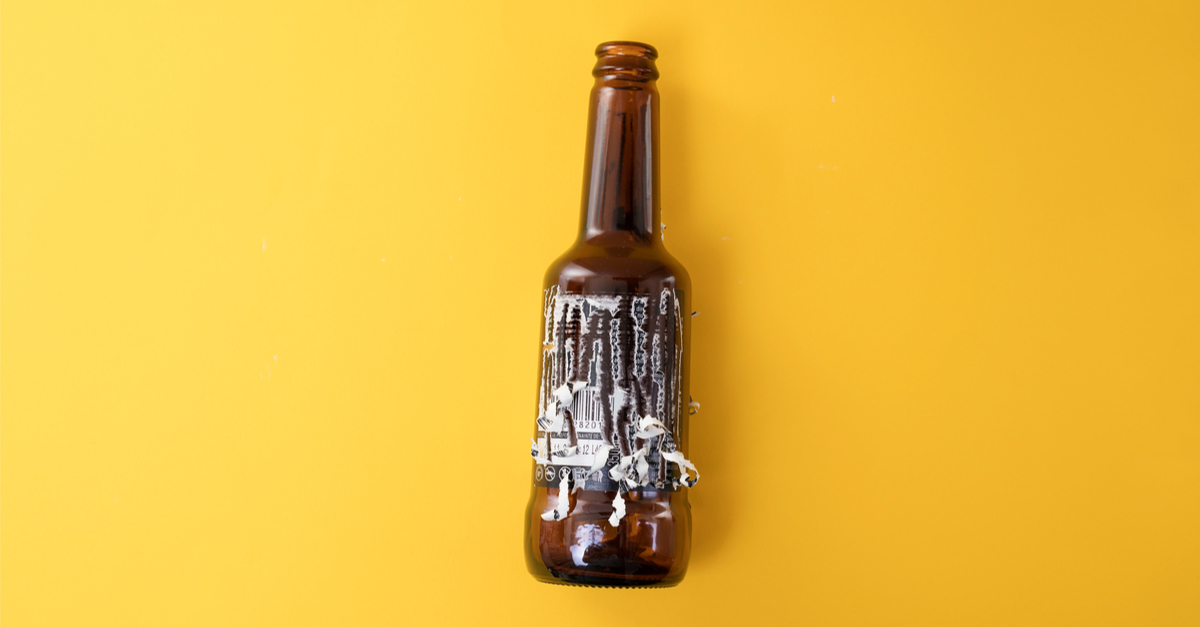 When it comes to things that are quintessentially American, some of the items highest on the list are the First Amendment and beer; and that’s not a bad combo, if you’re asking me.

Beer has been a major component of our culture from the very beginning.  In fact, on the back of the $2 bill there are four men depicted who were home brewers of beer, (and some vintners as well).  These are all men who also just so happened to sign the Declaration of Independence, and so you can understand how intertwined our history is with the libation.

But now, in North Carolina, a new fight is brewing, (sorry), over the First Amendment’s place in the beer market.

Flying Dog CEO Jim Caruso, who has tangled with beer label bureaucrats—and beaten them—in other states, says the North Carolina Alcohol Beverage Control (ABC) Board needs to crack open a copy of the U.S. Constitution. The North Carolina ABC’s decision to prohibit sales of Flying Dog’s Freezin’ Season Winter Ale over the beer’s label design “seems like a blatant violation of the First Amendment to me,” says Caruso (who is a donor to the Reason Foundation, which publishes this website).

Later this week, a federal judge will have a say. Flying Dog has filed a lawsuit and is seeking an injunction to prevent the North Carolina ABC from blocking the distribution of the beer in the state. A hearing on the injunction is scheduled for September 9.

The offending label—like all Flying Dog beers—contains a distinctive cartoon image by illustrator Ralph Steadman, whose work with the Maryland-based brewery dates back to its roots in the gonzo-lands near Aspen, Colorado. It’s not clear exactly what the state’s regulators object to—though the naked, humanoid figure on the beer’s label does sport a small appendage between its legs. Caruso says he suspects that “tail-like thing” is what triggered the ban.

The abstract style of the art makes the supposed “appendage” completely inoffensive.

The Maryland-based brewery has accused the ABC Commission of violating the First Amendment by hampering its free speech. https://t.co/8K4qPLbT9B

Flying Dog has reached out for an explanation as to what triggered the agency, as no direction was given with the ruling.