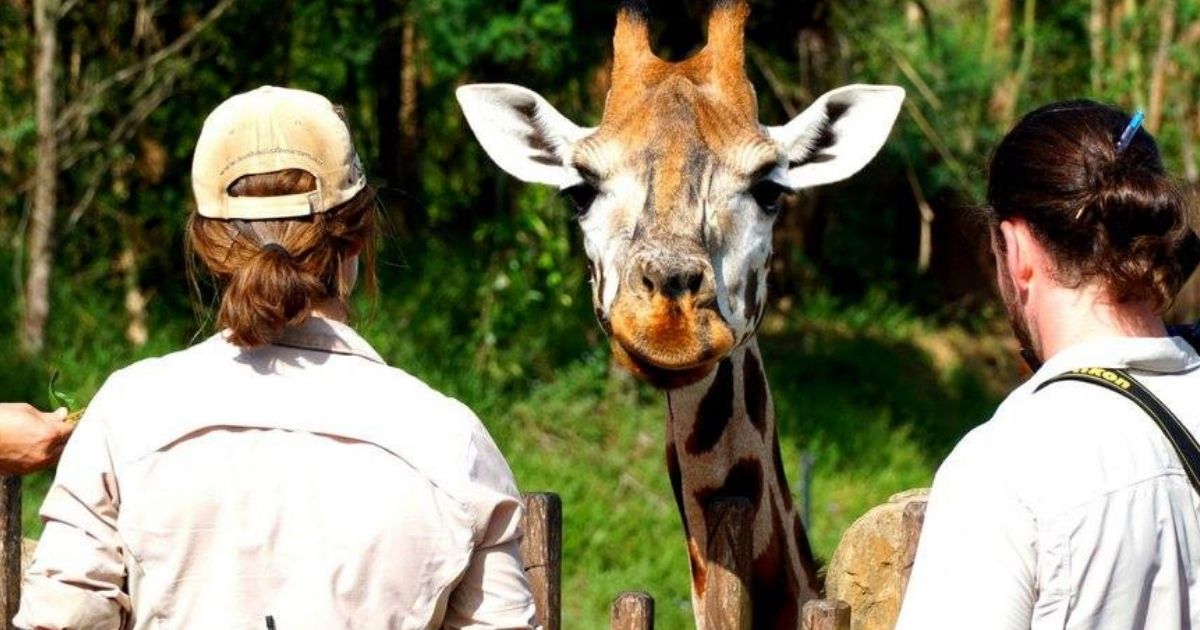 The following article, 15 Years After Steve Irwin's Traumatic and Untimely Death, His Daughter Makes Beautiful Tribute, was first published on Flag And Cross.

Sept. 4, 2006, is a day that many remember with bittersweet sadness, as that was the day that a true wildlife warrior icon died while doing what he loved best.

Steve Irwin was just 44 years old when he passed away, but he left the world with a renewed sense of enthusiasm and curiosity for the natural world, especially the giant reptiles with whom he became synonymous.

His family has honored Steve Irwin’s life and legacy by continuing the mission he was so passionate about.

Irwin-style conservation efforts have now been in the public eye for three generations. This year, Bindi Irwin made sure to mark the occasion by incorporating the newest little beauty.

“This sweetheart has been watching her ‘Grandpa Crocodile’ on the projector at our camp here on the Steve Irwin Wildlife Reserve,” Bindi posted on Facebook on the anniversary of her father’s passing.

“She lights up when she sees him on screen. I wish with all my heart that Dad could hug my beautiful girl.

“It’s been 15 years since he passed away. I hold on to the thought that he’s her guardian angel now, watching over the most special part of my life, Grace Warrior.”

Many people commented to agree that Steve was still a force in his family’s life, and that he would be terribly proud of what they’ve become and what they’re doing.

Some people even posted Photoshopped images, putting Steve and Grace into the same frame.

Grace not only has the crocodile hunter’s blood running through her veins, but her middle names were chosen as a direct tribute to her late grandfather and his passion: Warrior Irwin.

Having endless recordings of the crocodile hunter has been a unique keepsake for his family, and it allows Grace the opportunity to get to know her grandfather over time in a way that would not otherwise be possible.

“He would’ve been a good, good grandpa,” Bindi told Entertainment Tonight back in February. “Yeah, he really would’ve been.

“I don’t think we would’ve ever seen our daughter. He would’ve just whisked her away into the zoo and it would’ve been perfect.

“But it is so nice that we’ll be able to introduce her to her grandfather through all of the documentaries. It’s really special.”