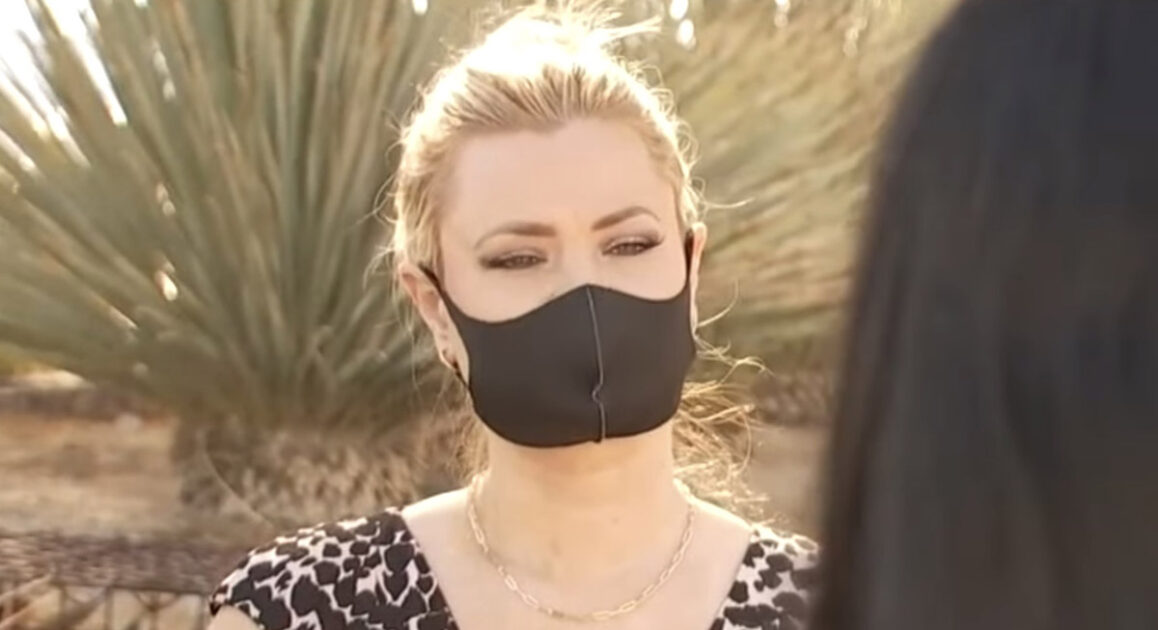 A mother in Las Vegas was furious after discovering that a school teacher had forcibly taped a mask to her fourth grade son’s face after he took it off in class.

The mother told KVVU-TV that the teacher had no right to attack her son that way.

“I was furious, furious. I was scared for my son on what kind of long-term effect it is going to have on him socially, the fact that the entire class was laughing,” the mother said, noting that her 9-year-old son’s failure to wear the mask properly was just an honest mistake.

“He went to get a sip of water, forgot to put the mask on,” she said.

Instead of just reminding him to replace the mask, the teacher acted out like a tyrant. Worse, this teacher shamed the boy in front of the class.

“The teacher did not tell him to put it back on or send him to the office, she instead pulled him up in front of the classroom in front of all of the students and she then taped the mask across the top of his face,” the mother said.

The mother added that her son told her that the teacher had been taping masks to kids’ faces for weeks.

“It’s crazy,” she complained, adding, “Corporal punishment in schools should not be happening.”

Vegas Mom Furious after School Teacher Tapes Mask to Child’s Face. Probably a good thing they taped it to the kids head. In another school district it was discovered they are teaching kids how to perform oral… sex! Can’t make this She-it up…