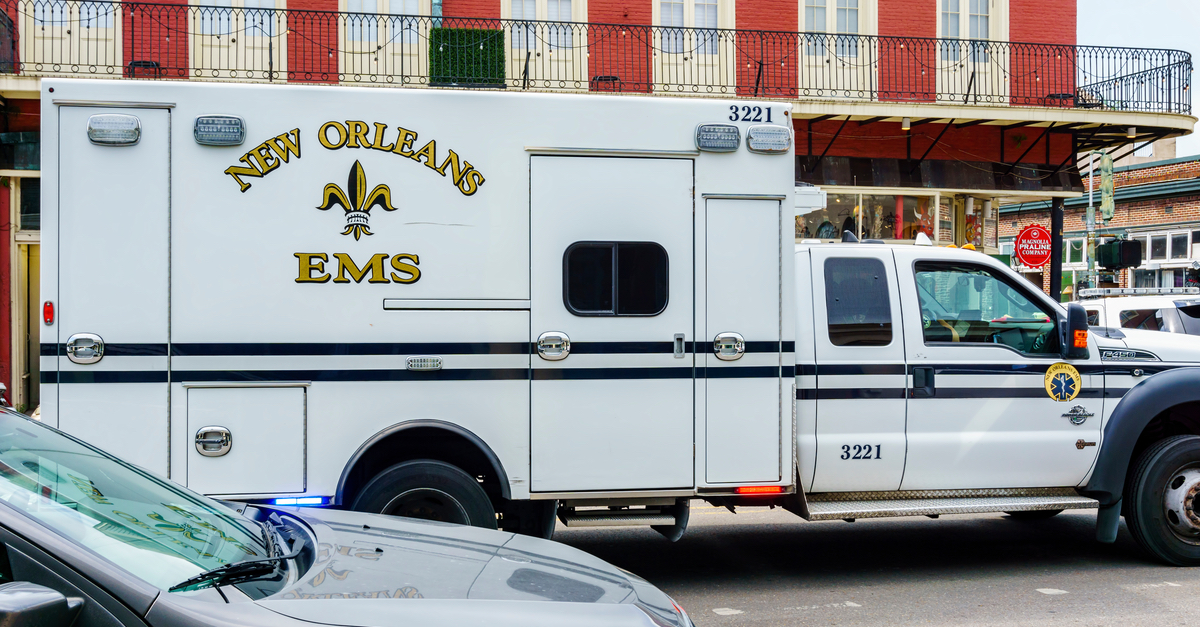 The following article, TRAGEDY: Several Seniors Die After Being Left in Unfit Facility After Hurricane, was first published on Flag And Cross.

For the most part, it does appear as though New Orleans, and Louisiana as a whole, were more prepared for Hurricane Ida just weeks ago than they were for Hurricane Katrina a decade and a half in the past.

Perhaps that calamitous storm taught us our lessons about preparedness and what’s expected of certain government agencies.  Or perhaps we are just chugging along a little bit better as a whole nation.  In either case, the mass casualty event that Katrina was did not manifest itself again in 2021.

There were, however, some terrible tragedies scattered throughout the affected areas.

The deaths, announced in a statement Sunday by city officials, were discovered at eight senior apartment complexes during post-hurricane “wellness checks.”

The numbers were tragic.

About 600 people were evacuated Saturday from eight privately run centers across the city, which were ordered shuttered, officials said. The facilities were “deemed unfit for ongoing occupancy,” the statement said.

Four deaths were recorded at the buildings. Two other centers were ordered closed Friday after a person was found dead, the statement said.

More trouble could still be coming to the area as well, as another heat advisory goes into effect, and with 400,000 residents still without power.

Worry not. It is all part of the Bidenreich population control agenda.