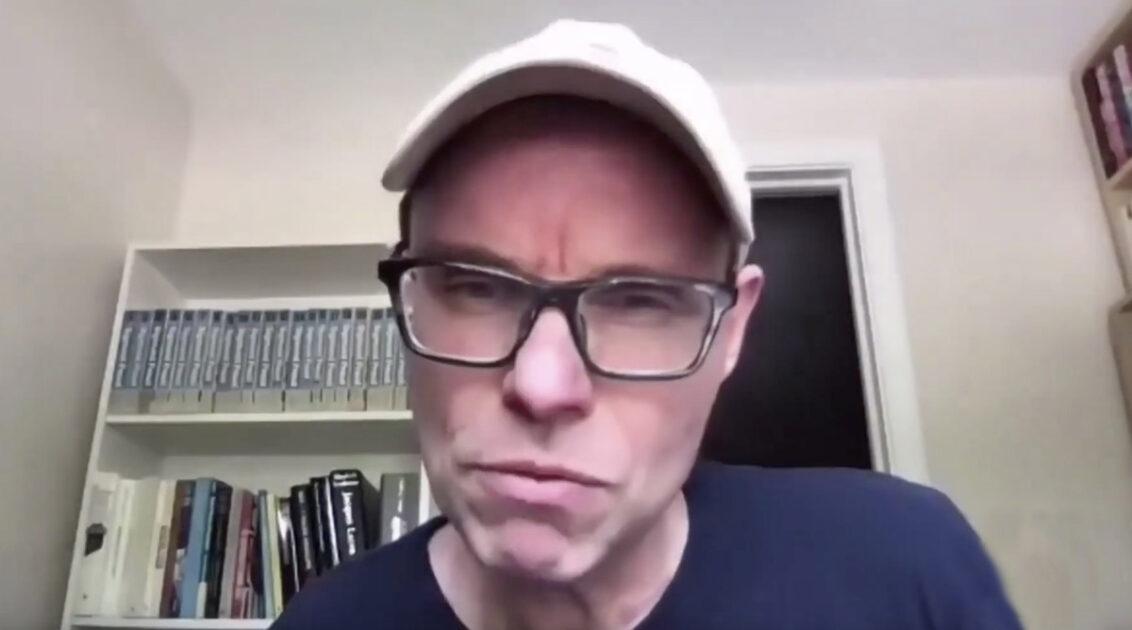 A professor at a Catholic university in Pennsylvania recently said that there is “merit” to the idea of white people killing themselves.

Derek Hook, a psychology professor at Duquesne University, recently appeared in a video lecture presented to the American Association for Psychoanalysis in Clinical Social Work. In the video, Hook approved of a quote by South African philosophy professor, Terblanche Delport, wrote that it is a good idea of white people commit suicide. Hook added that, “there was something ethical in Delport’s statements” about white people killing themselves., according to Yahoo News.

“The reality [in South Africa] is that most white people spend their whole lives only engaging black people in subservient positions …. My question is then how can a person not be racist if that’s the way they live their lives? The only way then for white people to become part of Africa is to not exist as white people anymore,” Hook says, quoting Delport on a slide in the lecture.

After reading the quotes, Hook said, “I want to suggest that psychoanalytically we could even make the argument that there was something ethical in Delport’s statements.”

Hook approvingly added that Delport was talking about the end of whiteness.

There you have it, folks. Yet another inhuman, so-called “educator” advocating for the death of white people.

These scumbags are in every single school in America. Make no mistake about it.

Even as it did nothing whatever to punish this bloodthirsty cretin, the university put out a statement trying to claim that it opposed the idea that white people omitting suicide was a positive thing.

“Duquesne University is a Catholic institution that condemns any suggestion that suicide is to be advocated or endorsed in any form,” the feckless school said in a statement.

This white thing is an idiot

If the entire world were colorblind, these psychology professors would have a tough time differentiating humans by color; the word color being the preverbal word for which we should kill somebody. The fact is, the majority of humans, regardless of colors, creeds, and nationalities, get along just fine. Maybe we should get rid of the professional hate-mongers, or even better, make them attend mandatory psychology rehabilitation centers before they receive their license to practice.

He is White, so let him start with himself. I have always thought that persons who go into psychiatry do so because they have deep seated problems that they need to solve. He obviously is one of those!

Mr. IDIOT, Without WHITE people, Africa is such a mess. WHITE people went there, tilled the land, made something of the land. The black people sold each other into slavery. Still happens today.