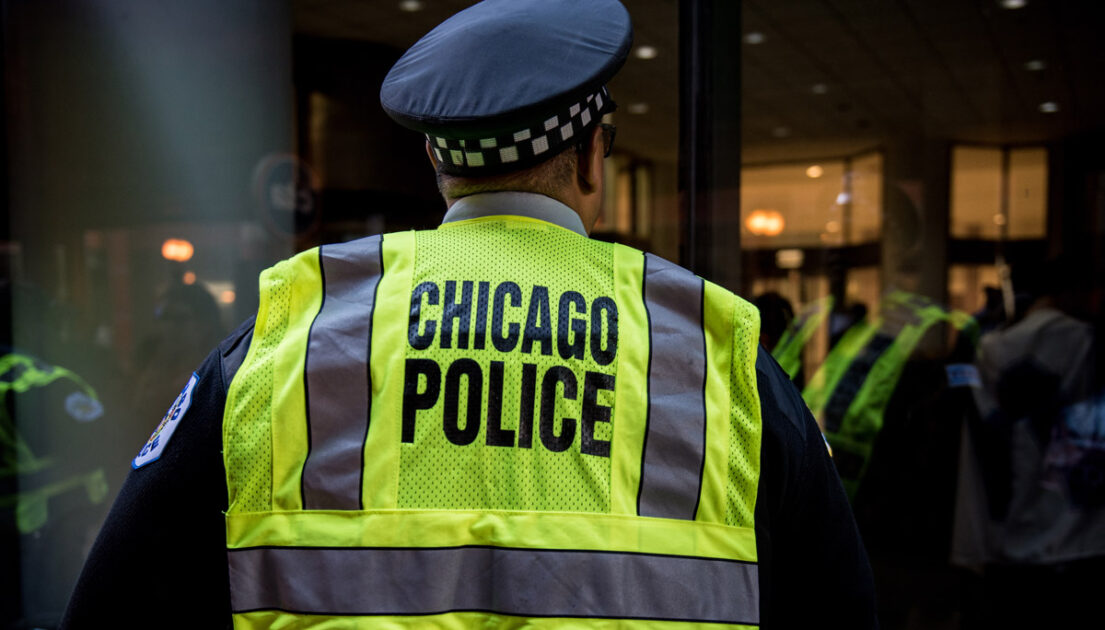 As the nation prepares for Labor Day, the city of Chicago continues to bathe in the blood of its poorest residents with another 58 shot in the Windy City, including a 4-year-old boy.

On Friday evening, bullets came ripping through a home in the city’s Woodlawn neighborhood, striking 4-year-old Mychal Moultry Jr. in the head, killing him. The boy was getting his haircut at the time, according to deputy chief of the Chicago Police Department’s Detective Division, Rahman Muhammad.

The child was rushed to the hospital. “It’s hard enough with this mom and dad sitting in the hospital watching this little fella with tubes all down his body. He is trying to breathe,” community activist Andrew Holmes told WLS-TV.

Four-year-old Mychal was not the only child killed over the weekend.

Eight children were shot during the bloody weekend, including six kids shot in 12 hours from Saturday night into Sunday morning.

This year, 280 children have been shot in the Windy City, and 35 have died from their wounds.

“It’s always some other offender, gang member, criminal network, some beef, and they’re targeting some adult, and young people are nearby and they are shot as innocent bystanders,” said Chicago Police Superintendent David Brown.

Chicago a Democratically controlled stronghold for decades, with the strictest gun control in the US had 58 people shot, including 6 children, since Friday night. Just imagine how many would have been shot if they were running around in the streets, willie-nilley, guns in hand, open carry like the Wild – Wild West Great State of Texas? Oh…. wait…. Nobody was shot or killed over the weekend in Texas. Jus Sayin…