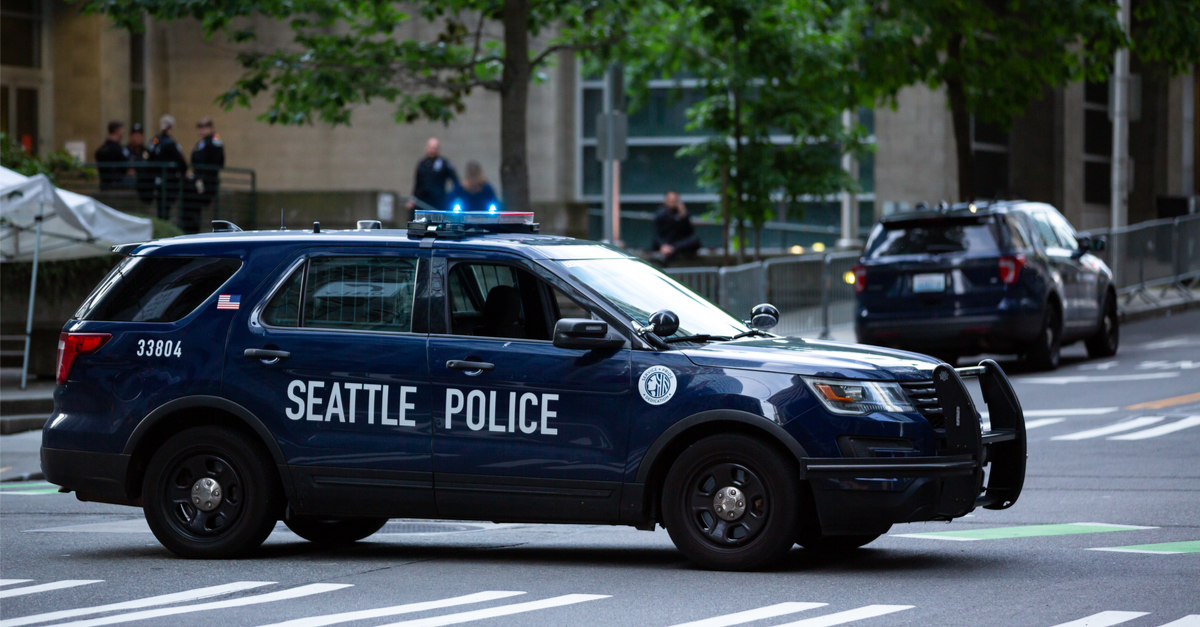 The following article, Cop-Strapped Seattle Could Lose 200 Officers to Arbitrary COVID Mandates, was first published on Flag And Cross.

Seattle, like many other cities around this great nation of ours, is in the midst of a summer crime wave that has many residents wondering, where are the cops?

In the wake of length and widespread protests over police brutality in 2020, departments and municipalities from coast to coast enacted new rules regarding how officers conducted themselves and treated suspects.  This led to a great many resignations, particularly in Democrat-led cities where the anti-police fervor was more pronounced.

Seattleites may be facing a new culling of the herd in the coming weeks as well, as COVID vaccine mandates threaten to prohibit up to 200 officers from working.

Some 200 Seattle police officers may lose their jobs due to their resistance to getting vaccinated against COVID-19 or handing over personal medical data, according to a report.

And this could be a cautionary tale as well, especially as other government agencies grapple with decisions over whether or not to require inoculations.