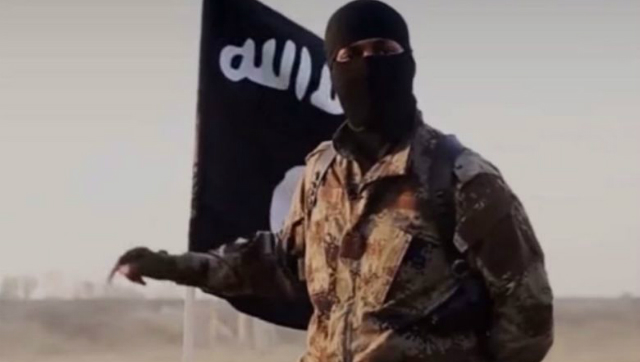 The following article, Up to 100 Afghan Evacuees Biden Flew Into the U.S. have Terrorist Ties, was first published on Flag And Cross.

At least 100 Afghan evacuees flown into the U.S. during Joe Biden’s evacuation have been flagged as having ties to terrorism.

Some of these terror-tied evacuees have been found disembarking in Washington DC and other hubs Biden sent them to.

Even more alarming, some of the evacuees were found to have been prior deportations based on criminal offenses: “Other evacuees who are currently being evaluated in the D.C. area were found to have been deported from the US previously for past criminal offenses, said two sources briefed on the data,” the NBC report continues. “The Department of Homeland Security is now deciding what to do with the individuals.”

NBC added that a senior law enforcement official said, “A lot of people were moved very quickly and the intelligence community has been working hard to evaluate whether any of them pose a threat.”

So, not only did Biden turn Afghanistan over to a terrorist army, he has imported an untold number of terrorists right into the U.S.

I hope you Biden voters are proud of yourselves.

Continue reading: Up to 100 Afghan Evacuees Biden Flew Into the U.S. have Terrorist Ties ...