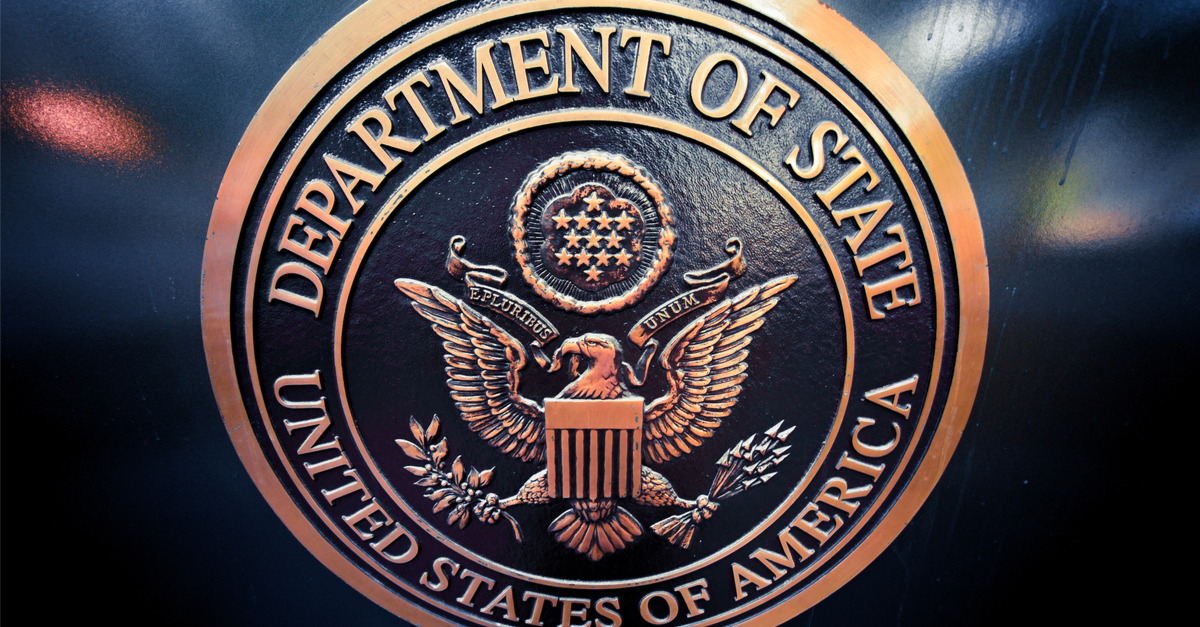 The following article, Private Evacuation Pilots Blame State Department for Barring Their Exit from Afghanistan, was first published on Flag And Cross.

Things are only going to get more turbulent in the Taliban’s new “Islamic Emirate of Afghanistan”, and those Americans and allies still remaining in-country are fearing for their lives this week.

Not only have there been rumors about the Taliban going door-to-door in Kabul looking for Americans to do God-knows-what to, but there is also a very real possibility that the entire nation could fall into a prolonged civil war, with some factions of resistance to the Taliban’s reign already springing up.

Time is of the essence to get our people out, and frustrated pilots are now blaming Biden’s State Department for wasting precious hours.

Americans engaged in the rescue of U.S. citizens, SIVs and green card holders left behind by President Biden in Afghanistan are horrified by what they describe as inexplicable delays from the State Department that are preventing evacuation flights from leaving the country.

Rick Clay, who runs the private rescue group PlanB, told Fox News that the State Department is the only thing preventing the flights he’s organizing from leaving Afghanistan.

And he wasn’t the only one.

Two other American individuals separately involved in evacuation efforts, whom Fox News is not naming to avoid jeopardizing ongoing rescue efforts, similarly said that the State Department is the sole entity preventing their charter flights from leaving Afghanistan.

“This is zero place to be negotiating with American lives. Those are our people standing on the tarmac and all it takes is a f—ing phone call,” one of those individuals, who has been integral to private evacuation efforts from Afghanistan, told Fox News.

And then, with a devastating tone:

“If one life is lost as a result of this, the blood is on the White House’s hands. The blood is on their hands,” that individual said, adding: “It is not the Taliban that is holding this up – as much as it sickens me to say that – it is the United States government.”

Biden’s bungling of the Afghanistan withdrawal has prompted calls for his resignation, as well as a number of threats of impeachment.