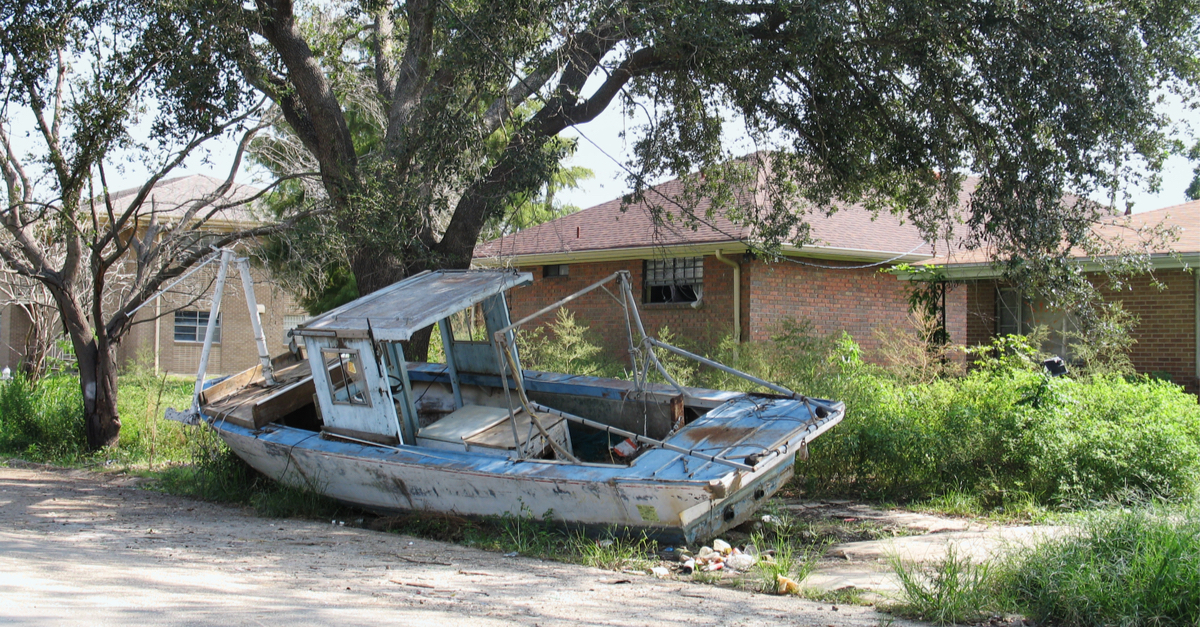 The following article, New Orleans Residents Prepare for More Flooding as Power Remains Off, was first published on Flag And Cross.

Things are not going so easy in The Big Easy this week, as crews continue to work around the clock to undo the damage brought by Hurricane Ida.

The massive storm crashed ashore as a category 4 hurricane – one notch above Hurricane Katrina – and spent nearly a quarter of a day dumping unprecedented rain on New Orleans and other parts of the southern coastal US.

Now, with more than half of a million Louisiana residents still without power, another storm is cruising toward Creole country, and it could bring with it a great deal of flash flooding.

A flash flood watch has been issued for New Orleans until late Monday night as Louisiana continues its path toward recovery following Hurricane Ida’s disastrous touchdown.

Some regions of southern Louisiana could see two to four inches of heavy rain, threatening neighborhoods still picking up the pieces from one of the strongest hurricanes on record to hit the state.

Ida killed at least 11 people in Louisiana and initially left almost a million without power as it dumped more than 13 inches of rain in some communities. According to local utility company Entergy, Ida damaged or destroyed more than 14,000 poles, 2,223 transformers and 155 transmission structures.

The storm-battered coast has also been dealing with an uncomfortable heat wave, forcing many residents to spend their days running the air condition in their vehicles to remain safely cool.