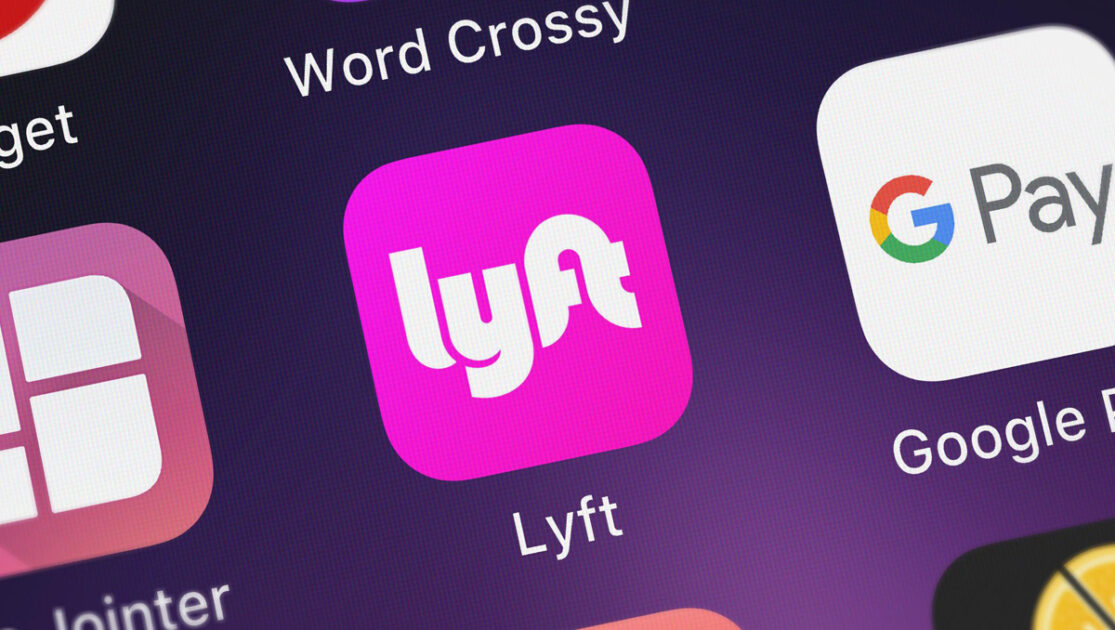 The following article, Lyft Goes All in for Abortion, Donates $1M to Planned Parenthood Allows Drivers to Flaunt Texas Laws, was first published on Flag And Cross.

The Lyft car sharing app company has gone all in for abortion by donating one million bucks to abortion mill operator Planned Parenthood. The co. also said it would back up drivers willing to break the new Texas abortion law.

The new Texas heartbeat law has the odd provision of allowing private citizens to enforce the law by filing suit against anyone “knowingly” assisting an abortion, including doctors, or those paying for the procedure.

Presumably, it would also allow citizens to sue Lyft and Uber drivers for “knowingly” transporting someone to an abortion.

But Lyft slammed the law saying that their drivers should never be sued because they aren’t responsible for where customers are going.

“Drivers are never responsible for monitoring where their riders go or why. Imagine being a driver and not knowing if you are breaking the law by giving someone a ride,” Lyft said in a statement last week.

“Similarly, riders never have to justify, or even share, where they are going and why. Imagine being a pregnant woman trying to get to a healthcare appointment and not knowing if your driver will cancel on you for fear of breaking a law. Both are completely unacceptable,” Lyft added.

Lyft went on to say it would create a defense fund for any driver caught driving a woman to an abortion in contravention to the Texas law.

The app company’s CEO Logan Green insisted that the Texas law was “an attack on women’s access to healthcare.”

Newsflash… abortion is NOT “women’s healthcare.”

This is an attack on women’s access to healthcare and on their right to choose. @Lyft is donating $1 million to Planned Parenthood to ensure that transportation is never a barrier to healthcare access. We encourage other companies to join us.

Lyft’s competition, Uber, also said it would pay for any of its drivers’ legal fees.

Right on @logangreen – drivers shouldn’t be put at risk for getting people where they want to go. Team @Uber is in too and will cover legal fees in the same way. Thanks for the push. https://t.co/85LhOUctSc