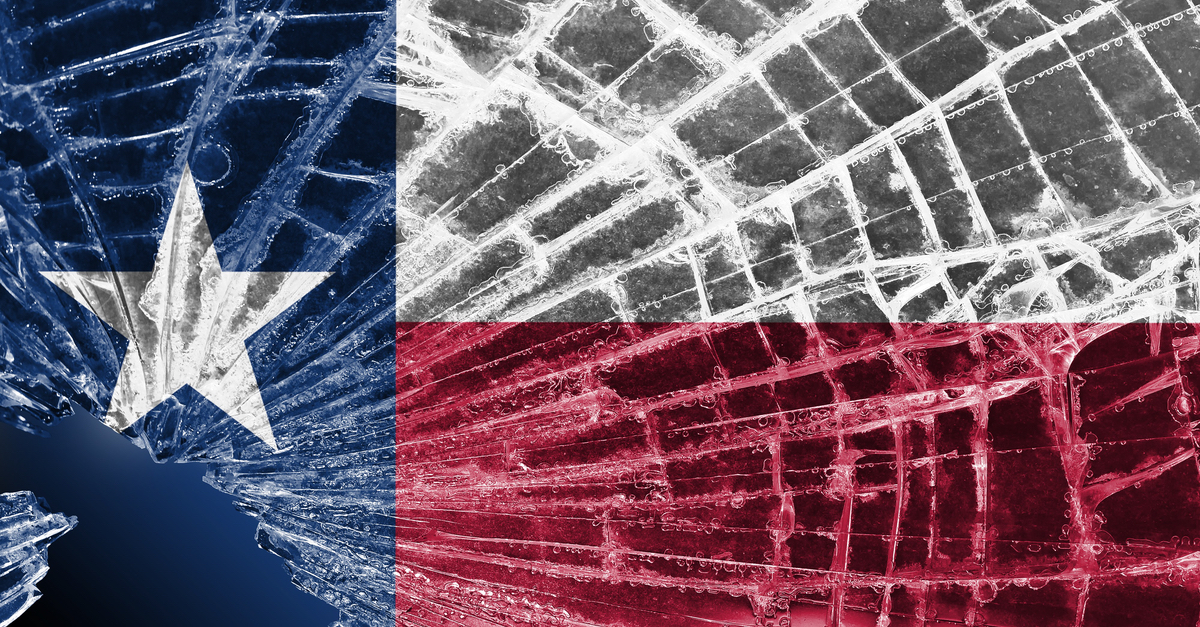 The following article, Economic Warfare Breaks Out Among the States, as Texas is Targeted, was first published on Flag And Cross.

It seems as though America, the United States, hasn’t yet learned all there is to learn about the subject of states’ rights.

This has been a flashpoint within our political system for centuries, with the right of a state to allow slavery being the focal point of the entire Civil War.

Now, some 15 decades later, a states’ right to govern their own reproductive laws is causing some friction between our territories and locales, with Texas being economically attacked by the city of Portland, Oregon.

The Portland, Ore., City Council is planning to vote Wednesday on a proposal to ban doing business with the state of Texas following the controversial new abortion restrictions enacted in the Lone Star State.

In a statement last week, Portland Mayor Ted Wheeler (D) said the city council will vote whether to ban trading goods and services with Texas and bar state employee business travel as well, citing the new law that bans abortions after a fetal heartbeat is detected and allows private citizens to sue anyone they believe has helped a woman violate the limits.

“This law does not demonstrate concern for the health, safety, and well-being of those who may become pregnant. This law does not recognize or show respect for the human rights of those who may become pregnant,” Wheeler said in the statement. “This law rewards private individuals for exercising surveillance and control over others’ bodies. It violates the separation of church and state. And, it will force people to carry pregnancies against their will.”

Of course, Mayor Ted Wheeler has come under serious criticism of late, as he has allowed months of consecutive, nightly protests to turn violent, with some making credible accusations of ordering police to stand down during these dark times.

His attention to matters in Texas seems to belie yet another blindspot in his political vision.

Continue reading: Economic Warfare Breaks Out Among the States, as Texas is Targeted ...

Go for it, Texas is laughing at you.