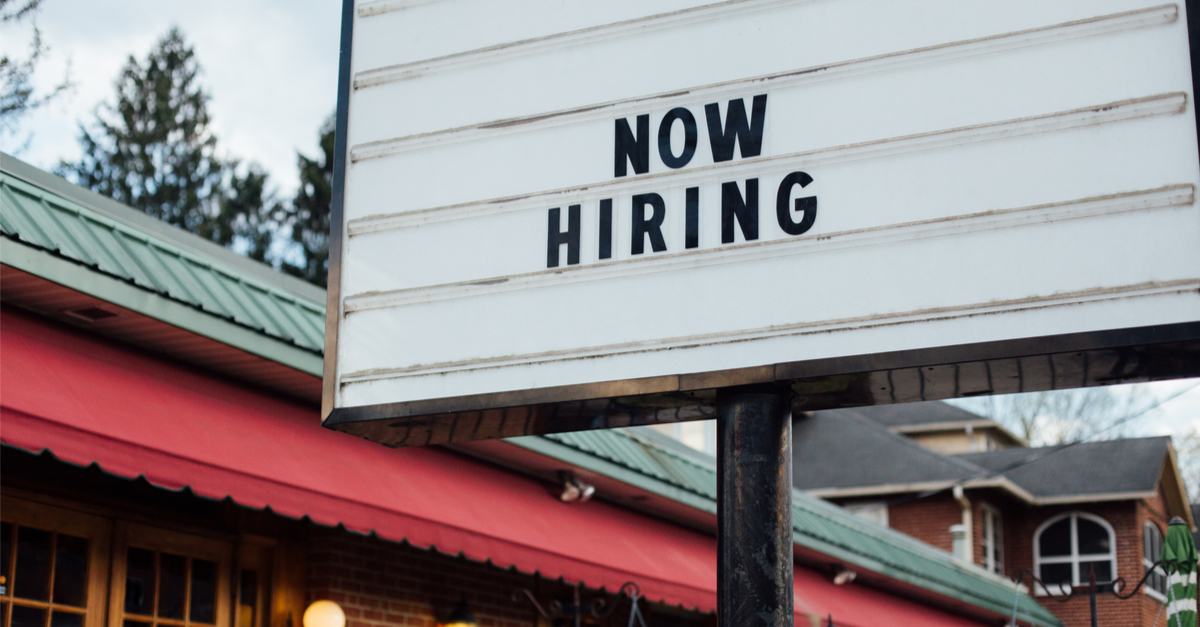 The following article, Back to Work: Pandemic Unemployment Boost Ends, was first published on Flag And Cross.

During the COVID-19 pandemic, a heated debate erupted in this nation, centering around the economic impact that would be caused by keeping Americans away from the workforce, and what sort of mutation that impact would take should they be paid to not work.

This was due, in large part, to the federal government’s boosting of the nation’s unemployment benefits, which made life very comfortable for those who found themselves jobless during the epidemic.  In many cases, these enhanced benefits were more lucrative than working a part-time, minimum wage job, and it soon became very difficult for employers to fill such positions.  This has led to a standoff in places like the restaurant industry, where workers are demanding higher wages to come back to their job, relying on these benefits in the meantime.

All that could be about to change.

An estimated 7.5 million people will be affected, according to calculations by the Century Foundation, a progressive think tank. An additional 2.1 million unemployed people will lose the $300 per week federal supplement.

Since the start of the pandemic, the government has spent almost $800 billion in unemployment assistance, intended as short-term measures to support households and keep the economy going.

Some in Washington have been surprised by the Biden administration’s unwillingness to attempt to extend the benefits, especially given just how adamant they’ve been about the dangers of the delta variant.