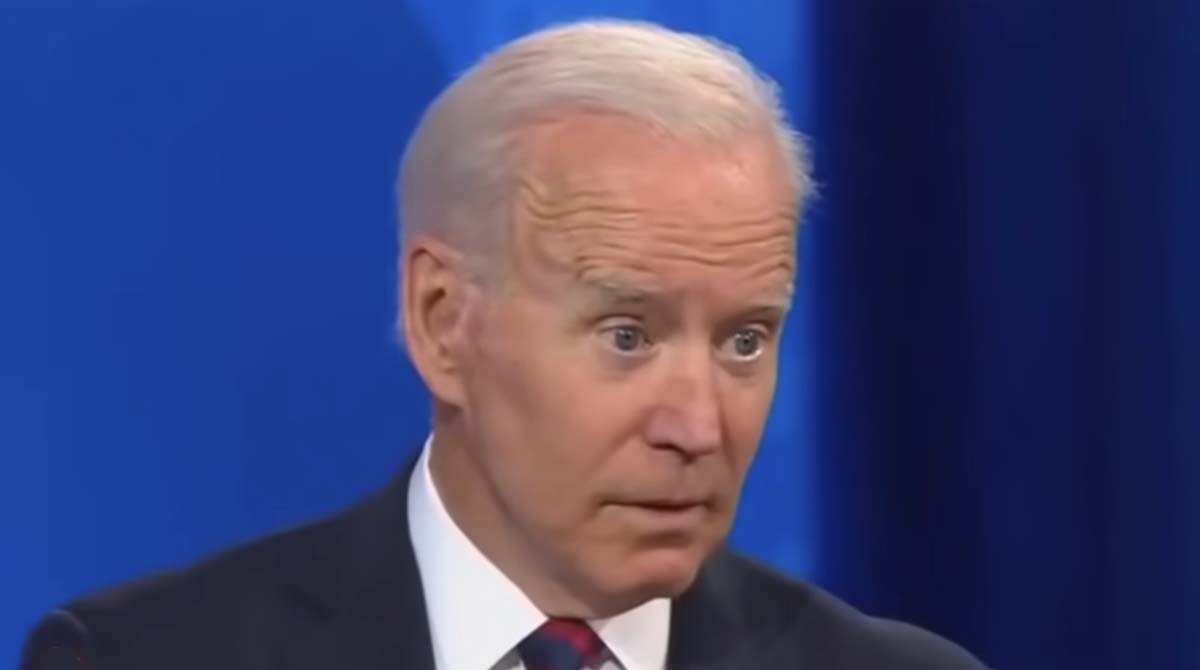 The following article, Asinine Afghanistan Strategy Shoves Biden Approval Numbers Off a Cliff, was first published on Flag And Cross.

The President of the United States is not that popular anymore, and it’s not hard to see why.

Joe Biden, who came to Washington DC under a banner, (of his own making), that told us the troubled times were over has brought us nothing but trouble.

At the border, there is a gargantuan humanitarian crisis unfolding before our eyes, but VP Kamala Harris has to be goaded into even visiting…despite being hand-picked to oversee the issue by Biden himself.

Gas prices are up.  The COVID crisis is far from over.  Yada, yada.  We could go on for days.

But then there’s Afghanistan, and the incredible and unforgivable mess that Biden made of our troop withdrawal from that nation, in which hundreds of Americans and thousands of our allies have been abandoned; left to the whims of a Taliban terror-eaucracy who are already going door-to-door “hunting” for them.

This culmination of catastrophe has President Biden’s approval numbers taking a nosedive.

Biden’s approval rating hovered in the low to mid 50s since taking office in late January. But his numbers started sliding last month, as the crisis in Afghanistan dominated media coverage and mask mandates started returning in certain spots across the country as coronavirus cases rose.

The president stands at 45%-49% approval/disapproval in an average of the latest surveys compiled by RealClearPolitics, and at 46%-48% in a compilation by the polling and analysis website FiveThirtyEight.

Forty-four percent of Americans questioned in an ABC News/Washington Post poll released this weekend said they approved of the job Biden’s doing in the White House, down six points from June. Just over half of those polled (51%) gave the president a thumbs-down on how he’s handling his duties, a jump of nine points from June.

The number were historically poor.

Gary Langer, the longtime director of polling at ABC News, highlighted that in data dating back to the Harry Truman administration, “only two presidents have had a lower approval rating at this point in their terms: Donald Trump, at 37% in August 2017, and Gerald Ford, also 37%, in March 1975.”

Biden has been called on to resign over his handling of the Afghanistan issue, and some high profile members of Congress have already begun to publicly discuss the possibility of impeaching the President.