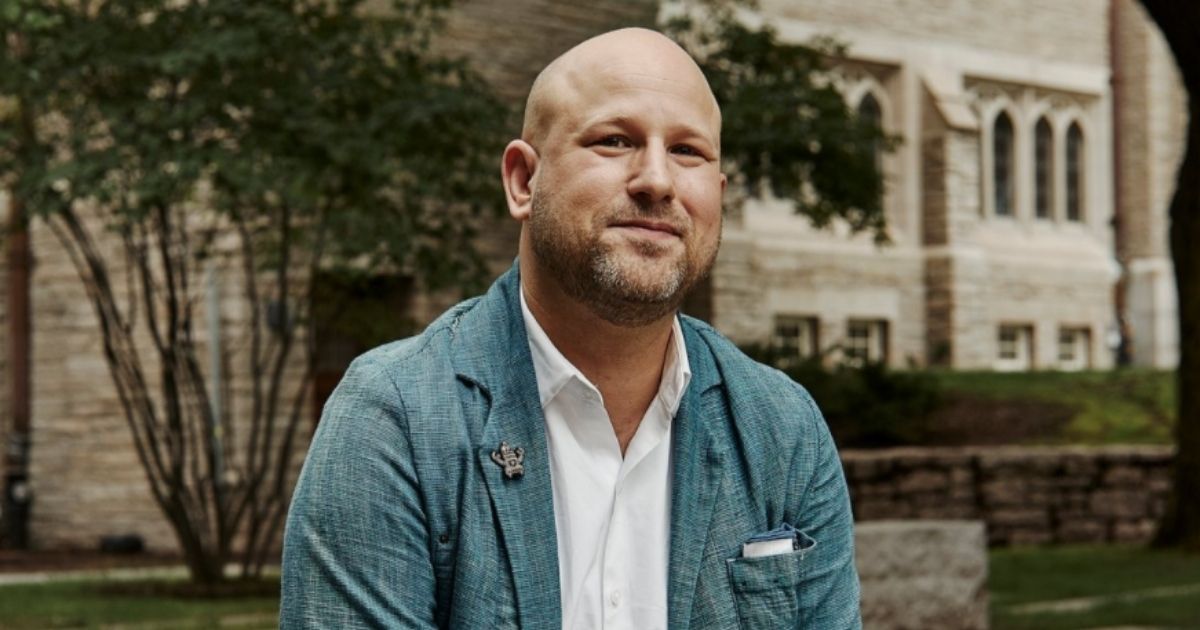 It’s been clear for a long time that Harvard is no longer Harvard.

An institution that was founded in 1636 and once educated the best and brightest of young American minds has turned into just another progressive university.

But what people forget around Harvard is that it trained members of the clergy in its early years. And based on that standard, the university has really jumped the shark.

According to The New York Times, Harvard has unanimously elected a new chief chaplain — an atheist. His name is Greg Epstein, and he wrote the book “Good Without God: What a Billion Nonreligious People Do Believe.”

Epstein, who took office the week of Aug. 23, has been the humanist chaplain at Harvard since 2005, educating students about the movement that centers the relationships of people with each other instead of with God.

“There is a rising group of people who no longer identify with any religious tradition but still experience a real need for conversation and support around what it means to be a good human and live an ethical life,” Epstein, 44, told the Times.

You would think this unorthodox selection would cause some  controversy on campus, but the opposite is true.

Nobody seems to mind.

“Maybe in a more conservative university climate there might be a question like, ‘What the heck are they doing at Harvard, having a humanist be the president of the chaplains?’” said Margit Hammerstrom, the Christian Science chaplain at Harvard.

“But in this environment it works. Greg is known for wanting to keep lines of communication open between different faiths.”

Charlotte Nickerson, an engineering student at the school, agreed, arguing that Epstein’s selection “isn’t about theology.”

“It’s about cooperation between people of different faiths and bringing together people who wouldn’t normally consider themselves religious,” Nickerson continued.

According to The Hill, Epstein’s main responsibility in his new position is coordinating the efforts of more than 40 chaplains representing 20 different religions.

But Epstein’s statements on how he intends to accomplish that goal seem to be a lot of words with little meaning.

“I want to support students and the university community together around the fact that it’s been an extraordinarily trying time and almost anybody could be expected to have lost a little faith in humanity in recent years,” Epstein told The Guardian last week.

“We have a lot that divides us theologically, but we have a tremendous amount in common when it comes to our shared desires … to support the human beings in our community as they try to live lives of meaning and purpose in a world that can sometimes threaten to rob us of (those senses), regardless of our beliefs.”

While the university hasn’t been formally sectarian since the 1880s, that culture was embedded into Harvard for a long time afterward.

It’s amazing that so many years of tradition could come crashing down so quickly.

The time to stop him was years ago when he was first hired as the “humanist chaplain”.