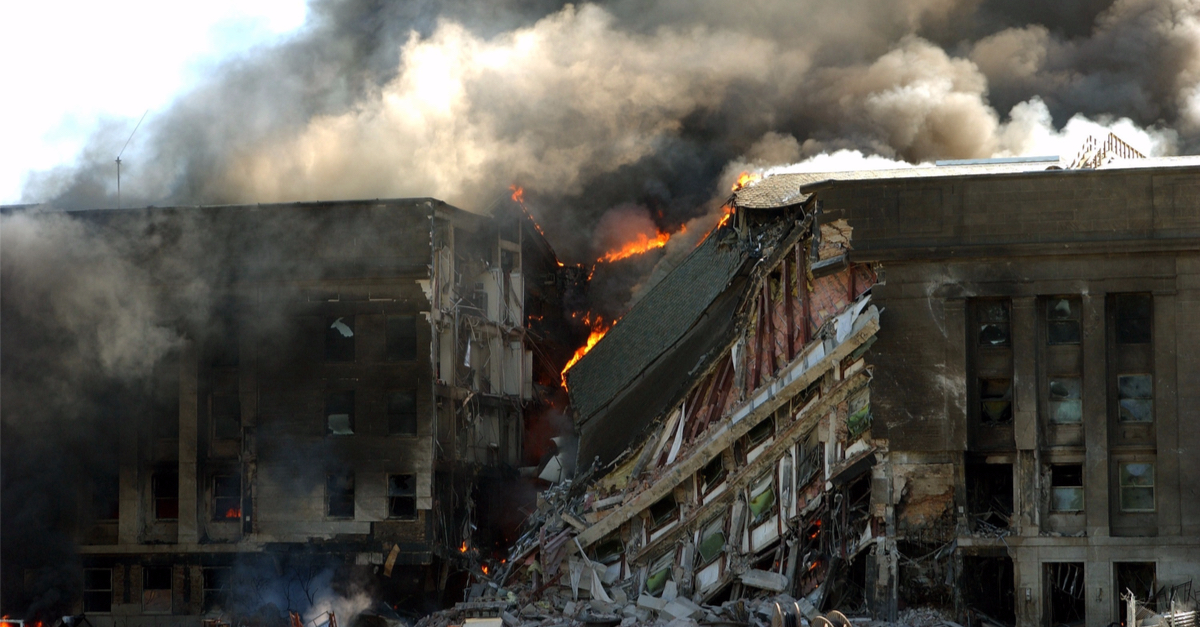 There is still a great deal that we don’t know about September 11th, 2001, and these blind spots aren’t completely accidental.

Those events, as gargantuan as they were at the time, are still affecting the American experience today.  Not only are there still some still on the loose who may have been involved in the planning of the heinous attack, but it appears now that there is the possibility that some of these cretins may even be based right here in the United States.

President Biden signed an executive order Friday directing the Department of Justice to oversee a declassification review of some documents related to the 9/11 attacks, amid pressure from families of victims who are demanding to know if Saudi Arabia helped the hijackers. The order requires the attorney general to release any declassified documents in the next six months.

Some records pertain to a still-secret investigation, code named “Operation Encore,” which centered on the two hijackers that lived in San Diego and who may have assisted them. While it could take months for the documents to be released, Danny Gonzalez, a former FBI agent who worked on the operation, told CBS News that he’s confident two of the hijackers had a U.S.-based support network.

“19 hijackers cannot commit 3,000 mass murders by themselves,” Gonzalez said in his first television interview about the investigation.

Then came the shocker:

“Based on what you found, do you believe there was a domestic support network for the hijackers?” CBS News senior investigative correspondent Catherine Herridge asked Gonzalez.

“Obviously,” he said. “I can’t comment on it, but you don’t have to be an FBI agent with 26 years of experience to figure that out.”

The declassification will almost certainly reinvigorate the already-thriving community of conspiracy theorists who believe that 9/11 was something other than the official story suggests, especially if what Gonzalez is saying has any truth to it.