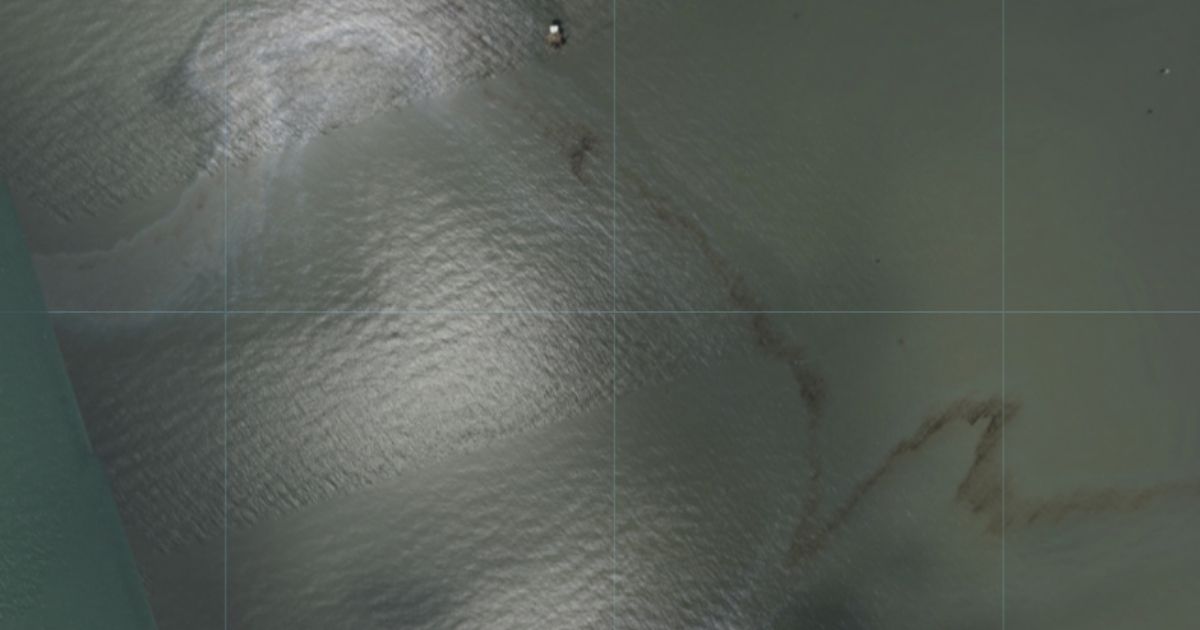 The following article, Disaster at US Oil Hub: Coast Guard on Scene as Oil Hemorrhages Into the Gulf, was first published on Flag And Cross.

Cleanup crews are being deployed to the Gulf of Mexico to respond to a sizeable oil spill detected following Hurricane Ida.

The spill was spotted at an offshore drilling lease two miles off the coast of Port Fourchon, Louisiana, The Associated Press reported on Sunday.

Ida had shuttered nearly all oil production along the coast due to the intense winds and high storm surge.

Brian Grove, a spokesman for Talos Energy, said the company had hired the nonprofit group Clean Gulf Associates to respond to the leak, but denied responsibility for it.

“Talos will continue to work closely with the U.S. Coast Guard and other state and federal agencies to identify the source of the release and coordinate a successful response,” the company said in a statement, adding that the “safety of all personnel and the protection of the public and environment” were its top priority.

The company also said two 95-foot response vessels had been sent to conduct oil recovery operations. About 42 gallons of oil have been removed from the water so far, according to the Coast Guard.

Clean Gulf Associates placed a containment boom around the spill to prevent the oil from spreading.

Louisiana environment officials said the spill was being addressed with absorbents and booms.

Divers were expected to descend on Sunday to determine the source of the leak.

The New York Times reported that the spill was possibly from a line that was not in use but had been damaged in the storm.

“The fact that it was possible to find this spill is owed to the fact that NOAA made aerial imagery publicly available,” said John Scott-Railton, a senior researcher at The Citizen Lab in Toronto who spotted the likely origin of the spill.

NEW: we found a substantial & ongoing oil spill in the Gulf of Mexico…

Satellite images suggested the slick was drifting eastward along the coast, but most of the oil has remained out at sea.

State environment officials had no estimate for the magnitude of the spill.

Dozens of environmental hazards have been reported in the Gulf in Ida’s wake, according to the AP.

The Category 4 hurricane made landfall in Louisiana last month, causing significant damage to the region as well as historic flooding in the Northeast this week.

Continue reading: Disaster at US Oil Hub: Coast Guard on Scene as Oil Hemorrhages Into the Gulf ...