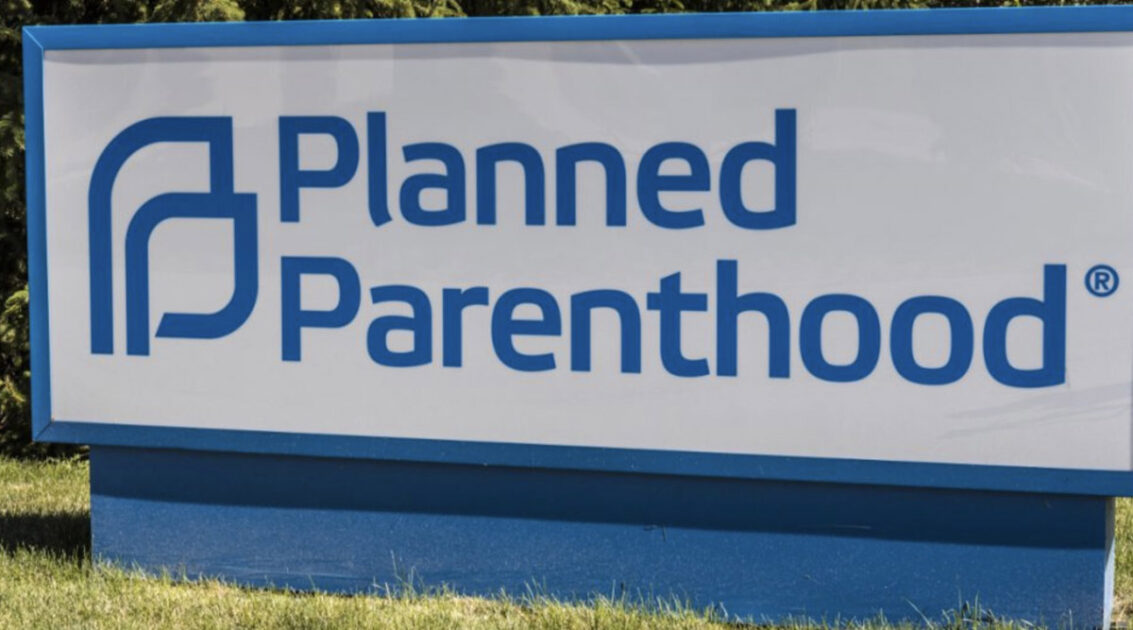 The following article, Planned Parenthood Chief Calls for Violence Against Texans Over Abortion Ruling, was first published on Flag And Cross.

“Be ready to break some shit,” Planned Parenthood activist Chris Love wrote Wednesday on social media in the wake of the high court’s 5-4 ruling that denied a liberal request to put a halt to the Texas heartbeat law.

Love’s violent tweets came on the heels of the court’s decision to deny demands by liberals to put a halt to the Texas law, saying that their clam that they were put in danger by the law did not hold up.

All day Thursday and Friday liberals liedto their supporters by saying that the SCOTUS ruling somehow ended Roe v. Wade. The fact is, the ruling only denied the left’s request to halt the law while other lawsuits continue. The ruling did nothing at all to Roe v. Wade.

If you went to bed early last night, you're waking up to news that SCOTUS did not to intervene in Texas, so SB8, a bill that bans abortion at 6 weeks, is now law. If you're like me, your timelines is awash with folks being all varieties of upset as Roe is essentially done. 1/ https://t.co/Ay6sFk2jCy

Love was unrepentant about hers call to violence.

“I’m not upset. I’ve been numb to this for a while. We knew this was going to happen. Black women told you think (sic) would happen. THIS black woman told you it was coming … and many of you rolled your eyes. But the die was cast a while ago,” Love tweeted.

She also blamed the Democrats for “doing absolutely nothing to force through a SCOTUS appointment in Obama’s last year. They let Republicans run roughshod and hold up the [Merrick] Garland nomination.”

The first sign was Dems doing absolutely nothing to force through a SCOTUS appointment in Obama's last year. They let Republicans run roughshod and hold up the Garland nomination. BTW, the choice of Garland was a strategy to appease Rs. The thing is, it didn't work. Never does.

Love continued disgorging her hatred, saying, “White people voted for Trump. Those of you didn’t didn’t (sic) were shocked! Why? Again, many people, especially black women, TOLD YOU IT COULD HAPPEN. And you shrugged and wore your white suits to the polls instead of making sure ‘you people’ knew what was at stake.”

Then she railed about Trump appointing conservatives to the courts.

“Now, Dems are back in the majority. What have they done? Exactly NOTHING,” she spat.

What an evil nut job. It is against the law to incite violence and so she should be investigated by the FBI and put on a watch list. Why people think we need laws to murder babies in the womb is incomprehensible. Murder is murder and it should never be condoned.

Democrats and their cult of Genocide, PP, have always relied on violence. It is a Democrat thing, BLM, ANTIFA, OWS, KKK etc..