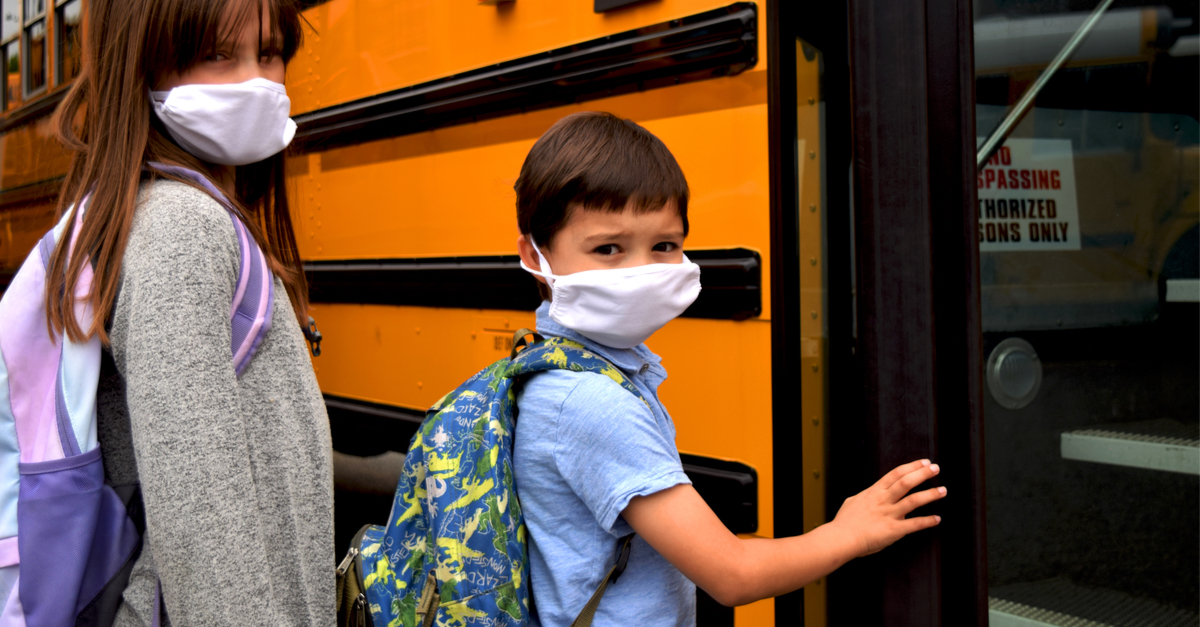 The following article, Democrats Overstep on School Masks and Lockdowns, Even 66 of Democrats Favor ‘School Freedom’, was first published on Flag And Cross.

It appears that Democrats have overreached with their policies of shutting down schools over the coronavirus. It is so bad that even 66 percent of Democrats oppose the lockdowns, masks, and other virus policies.

A new poll finds that rank and file Democrats are starting to join the ranks of those push the new idea of “school freedom,” Breitbart News reported.

According to the Club For Growth:

Club for Growth’s nationwide campaign comes amidst parental concerns surrounding school reopening in the wake of the pandemic, the growing number of failing public school systems, and left-wing political agendas being pushed in numerous school districts around the nation.

The New Hampshire forum promoted awareness and enhanced support for “School Freedom” as an education option for parents and families struggling to find the best schools for their children.

According to polling, 71% of voters support School Choice, including 66 percent of Democrats.

“Now is an important moment to really introduce policies that are going to empower families and kids to find their right fit for education,” said former Secretary of Education Betsy DeVos.

DeVos added: “We have such good ideas that are proven in states across the country and we need to continue to build on those, and really to support children and their families to find that right fit for them because we know that it is critical to the future of our country to ensure that every single child has the opportunity to fully develop themselves and their gifts and talents.”

If Democrats continue to push their extremist policies at the behest of the socialist, anti-education teachers unions, they risk alienating many of their own voters who are parents.