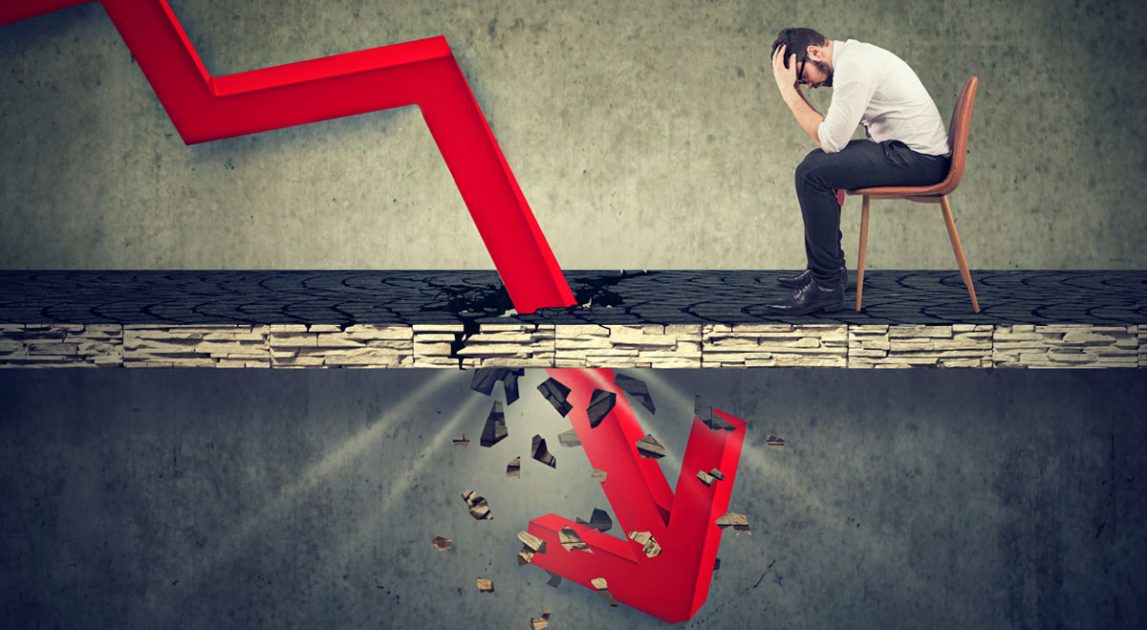 The following article, Another Disaster: Biden Presides Over One of the Worst Job Reports in History, was first published on Flag And Cross.

Biden has just given the nation yet another disaster, this time one of the worst job reports in history as the Biden economy continues to fail.

The August job report from the U.S. Labor Department reported Friday that the U.S. economy only made 235,000 new jobs even though analysts expected another 740,000 new jobs.

The median Econoday forecast of analysts was for 740,000 jobs and an unemployment rate of 5.2 percent, according to Econoday. The private payrolls report from payroll processor ADP on Wednesday, however, pointed to a much weaker number, with ADP estimating just 374,000 jobs, missing estimates for 500,000.

The August figures follow the upwardly revised 1.1 million jobs for July (revised from the preliminary report of 943,000), which was the second straight month above consensus, and an unemployment rate of 5.4 percent, which was also better than consensus. The economy added 962,000 in June (revised up from last month’s estimate of 938,000 and the preliminary estimate of 850,000) and 614,000 in May.

Continue reading: Another Disaster: Biden Presides Over One of the Worst Job Reports in History ...